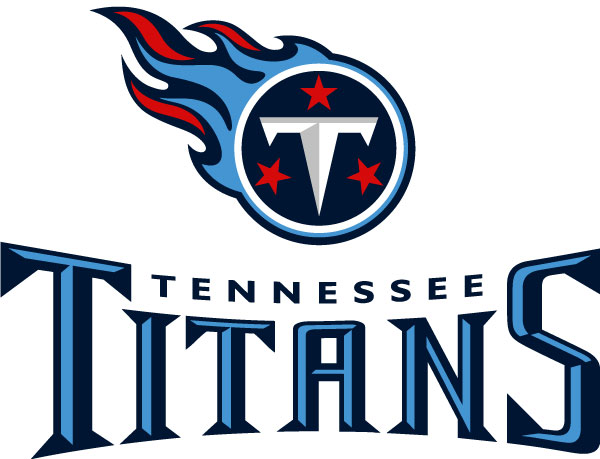 Tennessee Titans fans received some good news Monday morning as the franchise announced Mike Mularkey would not be returning as the team’s head coach next season. Fans were hoping for the news, but weren’t expecting it after the Titans ended a nine-year playoff drought and erased an 18-point second half deficit to beat Kansas City in a Wild Card game at Arrowhead Stadium.

Fire the head coach that ended nearly a decade of futility and gave the organization its first postseason win since 2003? Hard to justify. It seemed unlikely Mularkey wouldn’t be back considering the Titans retained him after he went 2-7 in an interim role when he took over for Ken Whisenhunt.

General Manager Jon Robinson’s first draft class provided some upside to make up for fans being upset with Mularkey staying on board. Jack Conklin started immediately and was a First-team All-Pro as a rookie. Derrick Henry has shown big-play ability in two seasons as primarily a backup, but carried the load in Tennessee’s playoff win with DeMarco Murray out. Kevin Byard was a First-team All-Pro in just his second season.

With a more talented roster than the team had seen in years and a significantly improved offensive line, Tennessee scrapped to a 9-7 record in Mularkey’s first full season as head coach in 2016, but failed to make the playoffs. Tennessee suffered five one-score losses and was blown out by Jacksonville in week 16 with the AFC South on the line.

2017 saw much of the same for Tennessee. Four one-score losses and a second-place finish in the AFC South behind Jacksonville, which the Titans swept. The Titans missed out on the division crown by one game. Marcus Mariota regressed severely at quarterback after a promising second season and some inexplicable offensive performances cost Tennessee games against Arizona and San Francisco.

More concerning was wide receiver Rishard Matthews claiming the offense would be successful with Mariota calling the shots. It was clear Mularkey was running an offensive system that simply didn’t suit his personnel, but he believed it did. The Titans had a higher scoring offense in the second half of games this season largely due to Mularkey restricting the offense in the first half before opening up the play calling in the second. Mularkey’s biggest issue wasn’t his offense, but how he was trying to use it.

Tennessee is getting the best of both worlds with the end of this season. The Titans notched their first playoff win in 14 seasons and had the gumption to realize this was a good team held back by its head coach, not the other way around. Often times franchises are faced with this decision and make the wrong call by either retaining a coach that’s holding back his team or canning a coach that’s dealing with a poor front office and untalented roster. The Titans got this one right.

Mariota isn’t a future Hall of Famer, but he does have potential to be a longtime quality starter in the NFL. Tennessee’s next head coach can get him there if it makes the right hire.

Jon Robinson has done nothing but earn the trust and support of the Titans’ administration and fan base. This offseason will be his first coaching hire. If his first two seasons as Tennessee’s GM are any indication, the Titans have just taken the biggest offseason step they could’ve made in pursuit of their first ten-win season and first AFC South title since 2008.

Well, that and fixing the pass defense.