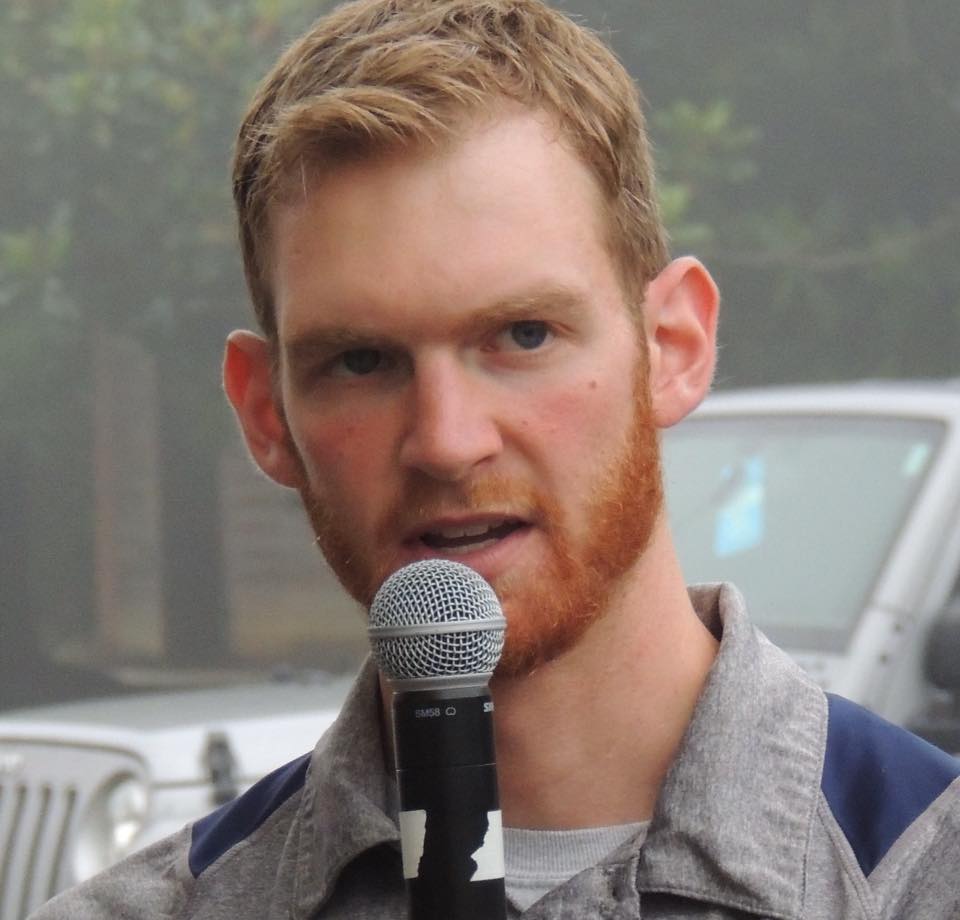 Every year there’s outcry from the USC’s, Notre Dame’s and St. Mary’s of the college basketball world claiming their team should be in. The selection committee will never bat 1.000 and we have to accept that. Sometimes the mistakes are more obvious than not, but no March is ever without the angst of at least a couple of fan bases that believe they got snubbed.

Then there’s the subject of the reveal. I’m not even going to dive into the abomination that was the NCAA Tournament Selection Show from Sunday evening. We all know it was trash and we can leave it at that.

Clearly March Madness has two problems. The first being the selection itself, which probably doesn’t have a clear solution in the near future. The second is the presentation of revealing the bracket. Now that we can fix.

Let’s start with the teams in the bracket. There will never be a perfect system to get all of the bubble teams that deserve to play in March into the 68-team field. However, the construction of the bracket can be improved.

First, stop pitting conference champions against one another in the First Four, especially for the 16 seeds. Where’s the fun in having LIU-Brooklyn and Radford fight to the death for a game that doesn’t really count for anything, only to get murdered by Villanova in the first round? It’s like hunting a three-legged deer. Where’s the appeal?

The real bracket is 64 teams, not 68. Allow the teams that won automatic bids outright to be guaranteed a spot in the first round. Sure, maybe Radford being awarded an immediate 16 seed won’t make a difference if it plays Villanova, but it’s more of an acknowledgment that it played its way into the field.

Instead of the First Four featuring a pair of 16 seeded matchups, have some of the power conference bubble teams play for 12 seeds. Make Alabama and Oklahoma battle it out for the right to play Clemson in the first round.

Teams from big boy conferences need to win more of their big boy games during the regular season if they want to be in the round of 64. Either that or win their conference tournament. Punish the teams that had opportunities to boost their resumes and failed. Not the teams that succeeded with what was put in front of them.

Now to the selection show. If the days of giving fans the bracket immediately are over, then give them the bracket in portions.

Reveal all four regions within the first segment of the show (if it’s absolutely necessary for the bracket to be stretched to two segments then so be it). For example, start with the Midwest. Reveal all of the automatic bids and the locks for that region. Roughly 13 of the 16 spots would be shown, but where’s Oklahoma? Is Syracuse going to get in? Was Arizona State’s early success enough? Then fill in the final spots one by one to show the bubble teams. The bracket is shown immediately with a little drama added in.

There’s no point in trying to create suspense in every matchup. Tennessee didn’t win the SEC Tournament, but the Vols knew they were in. There are three teams or so in every region biting their nails wondering if the committee will give them the vote. We all know who the locks and the bubble teams are. We just don’t know which ones are getting in.

Ideally the selection show would just go back to the way things were, but that would make too much sense. If drama and flare are such a need then go with the aforementioned method. Show video reactions of the excitement and disappointment of teams that did or didn’t make the field and break down the matchups from there.

Just don’t do whatever was done this year again. Ever.