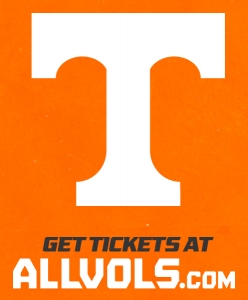 99.1 The Sports Animal, in partnership with Learfield IMG College and the Vol Network, is bringing you a “Vol Network Classics” series of radio programming over 10 weeks. Presented by UT Sports.

The Sports Animal’s airing of “Vol Network Classics is presented by UT Athletics. Get your tickets to UT sports at AllVols.com.

Listen to FM 99.1 or AM 990 each week, Saturdays starting at Noon ET, for a different Vol Network Classic here on the flagship station for the Vols in Knoxville, 99.1 The Sports Animal!

Full 10-week schedule is down below!

The vault to the Vol Network’s radio archives has been opened to relive some of the great games and moments in the history of Tennessee Athletics. Each week, a different Tennessee football or basketball game will be aired as a live broadcast as it happened.

“Vol Network Classics,” presented by the East Tennessee Chevy Dealers and Hullco, debuts with a replay of the 1999 Fiesta Bowl National Championship football game from Jan. 4, 1999, in Tempe, Arizona. The game, the first national championship game of the BCS era, featured the undefeated and No. 1-ranked Volunteers vs. the No. 2-ranked Florida State Seminoles. The game was also the last football radio broadcast featuring Vol Network legends John Ward and Bill Anderson.

The series is planned for a 10-week run this spring. Other planned football broadcasts include, as a sample, the 1986 Sugar Bowl vs. Miami, 1991’s “Miracle at South Bend” and the 2001 victory at Florida. Some of the basketball selections include Tennessee’s first game vs. Kentucky at Rupp Arena in 1977, the No. 1 vs. No. 2 matchup vs. Memphis in 2008 and the 2019 SEC Tournament semifinal classic against Kentucky.

Open schedule dates to be announced. Please check back for games to be added as they are confirmed from the Vol Network.

As always, you can enjoy this neat series and all of our 99.1 The Sports Animal programming on our digital platforms from anywhere. There’s a list of those options for you below. Our live streaming and free mobile app are powered by Big Kahuna Wings. 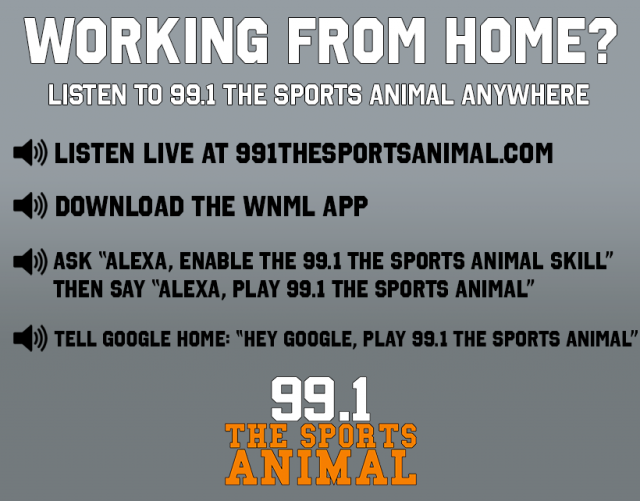 Tune in to The Starting Lineup Fridays throughout the season for the Six Pack Challenge and you chance to win $50 to Old City Sports Bar!