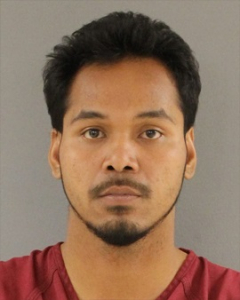 A Federal Wrongful Death Lawsuit has been filed against the City of Knoxville by the family of a man killed in a police shooting last year. Family of Channara Pheap are asking for $10 Million in compensation in his death.

The shooting was ruled justified by the Knox County DA. DA Charme Allen says during a struggle Pheap took the officer’s taser and shot him with it.

The lawsuit claims Pheap was shot in the back and didn’t pose an immediate threat to the officer, but also that the officer’s lack of training “unnecessarily escalated a routine situation into a fatal one.”

The shooting happened in August 2019 as police were investigating a hit-and-run.