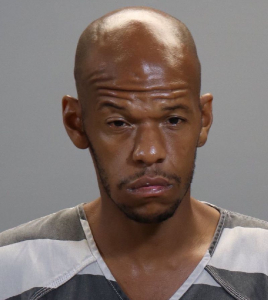 The suspect is in custody accused of exposing himself to a woman at a Knoxville park. The incident happened near Waterfront Park on Neyland Drive Monday night.