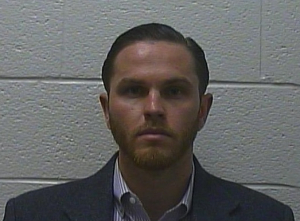 A North Carolina man accused of a hit and run during a Black Lives Matter protest in East Tennessee is pleading not guilty.

37-year-old Jared Lafer was in court Wednesday. Cellphone video caught part of what happened in Johnson City on Saturday.

Lafer is charged with Aggravated Assault. Investigators say Lafer hit a man with his SUV, breaking both of the protester’s legs.

Lafer’s attorney says his wife and three children were in the vehicle and that Lafer was trying to get away from a dangerous situation. Lafer is from North Carolina and surrendered to Johnson City Police Monday.