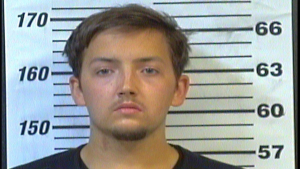 A Cumberland County man is being held on First Degree Murder charges after a shooting Saturday. Deputies were called to Doris Drive around 5:00 p.m.

Morse is charged with First Degree Murder and is being held on a $1 Million bond. He’s due in court October 12th.