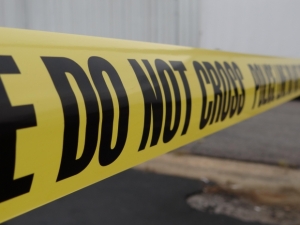 Police were called to the scene for a possible shooting. Officers found Joseph in the backyard with a gun nearby. His father and stepmother were inside the home.

Investigators found a note indicating the family had been dealing with domestic issues. They believe Joseph killed his parents then took his own life.