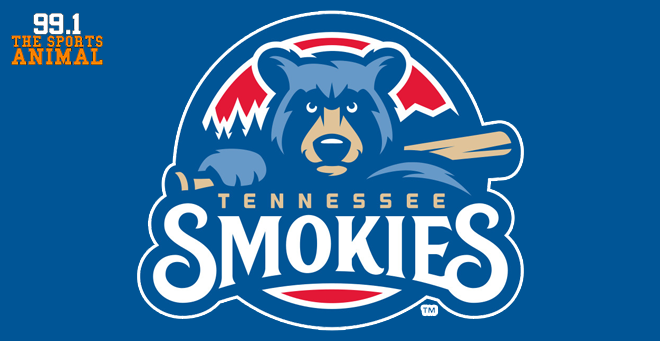 Check out the full Tennessee Smokies 2021 season schedule below! The press release announcing the Smokies returning to 99.1 & AM 990 is below as well! 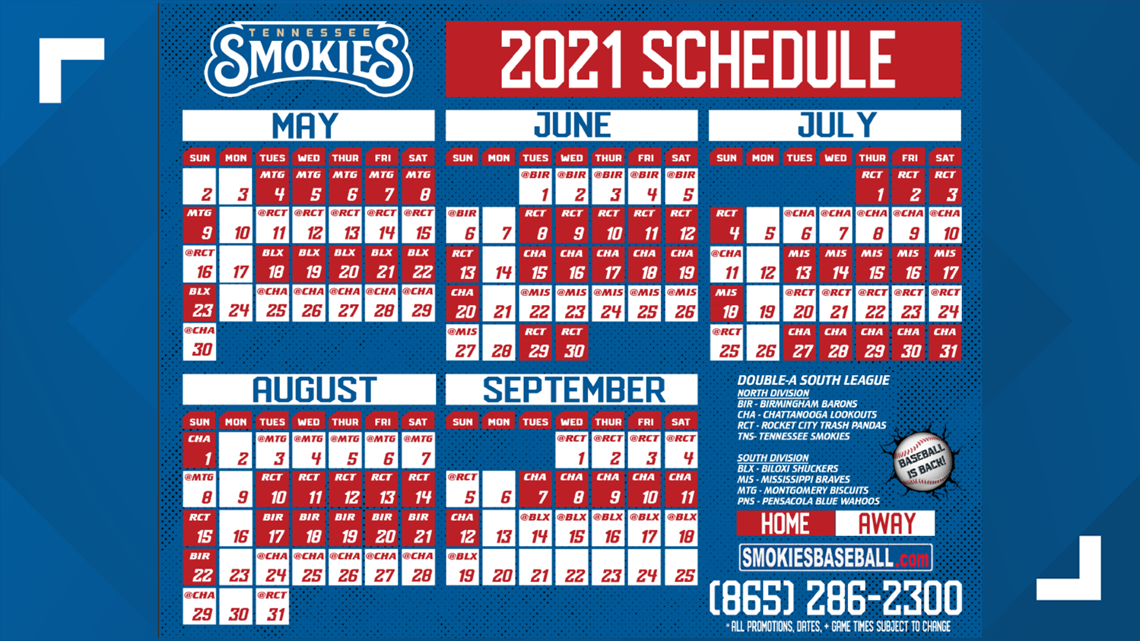 The Sports Animal had previously been the Smokies flagship station for about two decades up until 2018. It is also the home to the Tennessee Volunteers’ “Vol Network.” The Sports Animal hosts shows such as The Starting Lineup with Tyler & Will, The Erik Ainge Show, Sports 180 with John & Heather, and Sports Talk with John & Jimmy.

Mick Gillispie returns as “The Voice of the Smokies.” Gillispie has been the Smokies lead radio voice since 2007. He was named the 2017 Minor League Broadcaster of the Year by Ballpark Digest and was featured on Marquee Sports Network during Spring Training.

“When I think of Smokies baseball on the radio, I think of games on The Sports Animal, in the middle of the summer, in East Tennessee,” stated Gillispie. “First off, we’ve got to thank John Adams with Talk Radio 92.3 / AM 760 for being a great partner and an incredible friend. We’re also really excited to go back home to The Sports Animal. Jeff Jarnigan and The Sports Animal crew have been a part of our broadcast family and it’s exciting to get back home.”

Gillispie will be joined in the booth by Frank La Sala. La Sala will handle various Media Relations, Broadcast, and Production duties throughout the season, including hosting all Pilot Foot Marts Pre-game shows. La Sala was a member of the Smokies Broadcast Team for the first half of the 2019 season before spending the remainder of the year with the Greeneville Reds as the teams Broadcaster and Media Relations Manager. In 2018, he was the Daytona Tortugas Broadcasting and Media Relations Assistant. A Wayne, N.J. native, La Sala graduated from Marist College.

ABOUT THE TENNESSEE SMOKIES

The Tennessee Smokies are the Double-A affiliate of the Chicago Cubs. Members of the eight-team Double-A South League, Smokies baseball has been entertaining families and fans of America’s national pastime in the East Tennessee region for over 100 years. To learn more about the Tennessee Smokies, visit www.smokiesbaseball.com.

Every QB’s drives with and against 1s/2s/3s and how each fared, my OL standout, 21 missing players

Listen to The Starting Lineup weekdays from 6 – 9 AM all month long for your chance to win a Harmony Cool Pillow from MLILY USA!