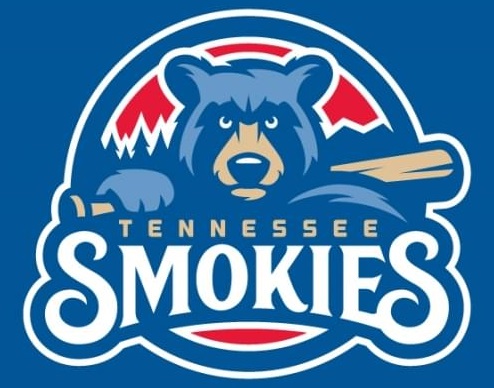 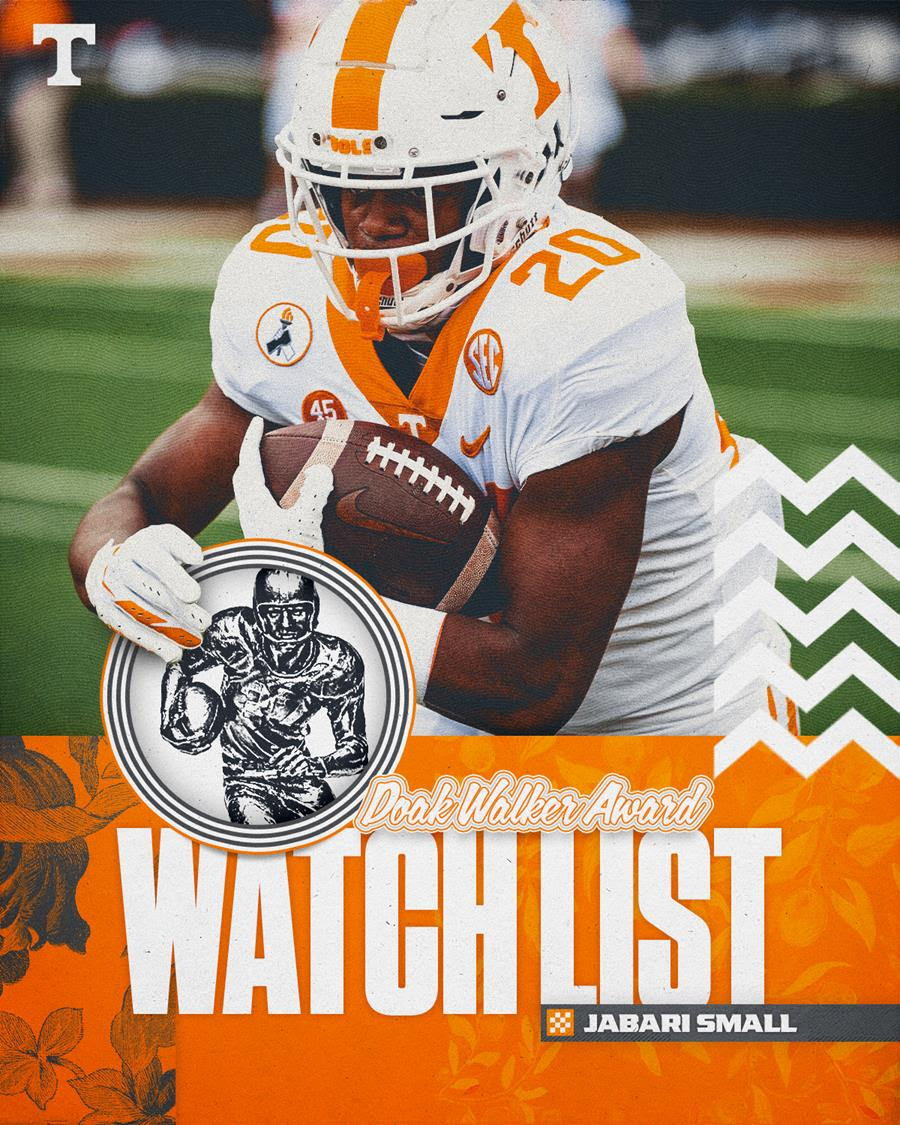 The Doak Walker Award is presented annually to the nation’s top college running back. Small was one of 13 players from the Southeastern Conference to earn a spot on the preseason watch list.

The Memphis native is expected to have a breakout sophomore season after a strong finish to his freshman campaign in 2020 and an impressive spring.

Small saw action in all 10 games as a reserve last season and came on strong at the end of the year. He totaled 26 carries for 117 yards and had four receptions for 24 yards on the year, logging a season-high 48 rushing yards on six carries (8.0 avg) in the Vols’ late-season victory at Vanderbilt. Small was also named to the 2020 SEC First-Year Academic Honor Roll.

The PwC SMU Athletic Forum Board of Directors will name ten semifinalists in November, and three finalists, as voted on by the Doak Walker Award National Selection Committee, will be announced in November. The committee will cast a second vote in December to determine the recipient. The National Selection Committee consists of past recipients, former NFL All-Pro and college All-America running backs, media members and selected special representatives.

The recipient of the 2020 Doak Walker Award will be announced live on The Home Depot College Football Awards. The award is named for SMU’s three-time All-America running back Doak Walker. It is the only major collegiate award that requires all candidates to be in good academic standing and on schedule to graduate within one year of other students of the same classification.