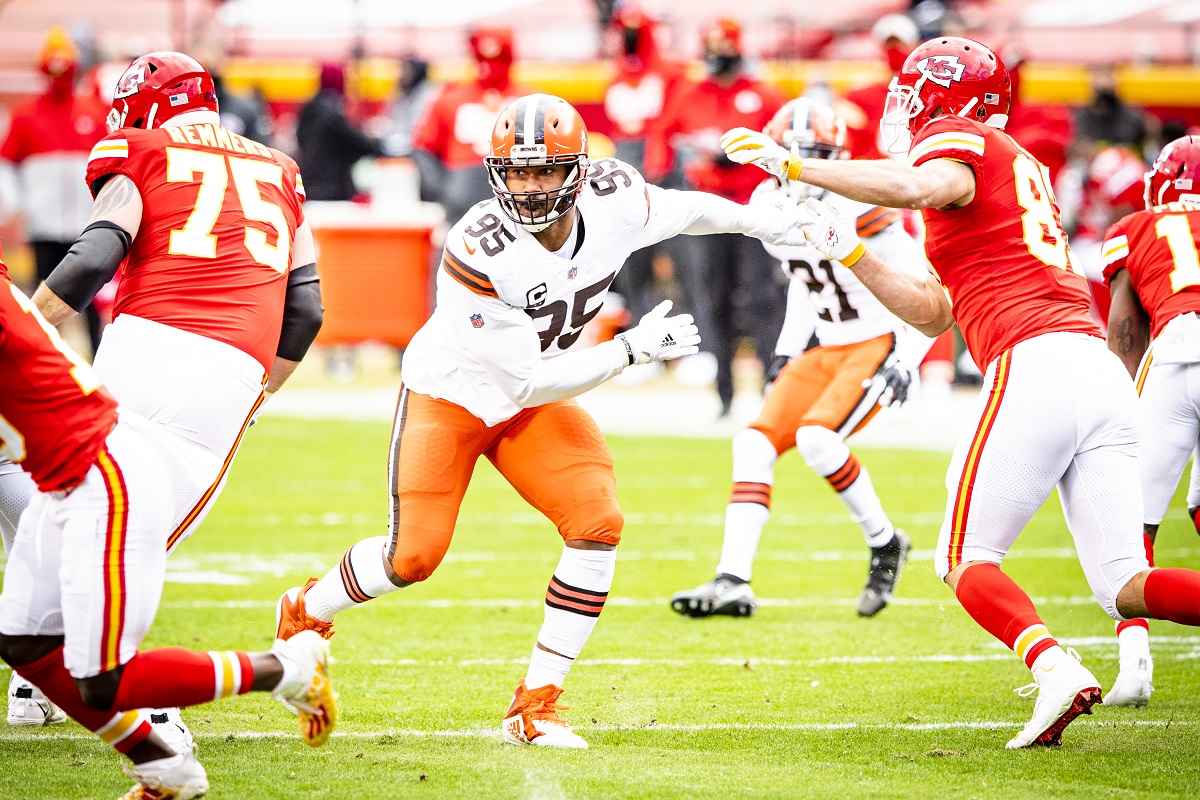 Below are my NFL Week 13 predictions, straight-up and against the spread. You’ll also see the full schedule of games and some tremendous notes on the games, teams and players provided by NFL Communications.

As the calendar turns to December, welcome to rush hour in the National Football League.

Overall, 25 teams have at least five wins through 12 weeks, the most at this point of a season in league history. In the AFC, 13 teams have five-or-more wins, the most in a conference through Week 12 since 2002, when 14 AFC teams entered Week 13 in that category.

Only six weekends remain to determine 14 playoff teams, and there’s peak volume on the highways in each conference.

Out in front, the races for the only first-round bye in both the AFC and NFC are separated by just half a game. BALTIMORE (8-3) and ARIZONA (9-2) enter play with hair-thin leads over NEW ENGLAND (8-4) and GREEN BAY (9-3), respectively.

In the middle of the bottleneck, in the race for the final playoff berth, each conference has nine teams within one game of the No. 7 seed.

Which teams will separate themselves from the traffic?

JANUARY HOPE: Don’t count out a team below .500 at this point in the season. In 15 of the past 17 seasons, at least one club with a sub-.500 record after 11 games has made the playoffs. Two teams did it last season.

At the front of the standings, three division leaders entering this week, ARIZONA, DALLAS and NEW ENGLAND, were not in the playoffs last season. At least two teams have won their divisions the season after missing the playoffs in 17 of the past 18 years.

SPEAKING OF DIVISIONS: On this week’s docket, seven of 14 games are between opponents from the same division. Looking ahead, of the remaining 92 games on the regular-season schedule, 49 will have division foes on opposite sidelines (including every game in the final week).

In Week 13 or later, Monday’s game marks just the fifth contest in the last 30 years involving a team ranking first in scoring defense against a team ranking first in fewest total yards allowed. In each of those games, a team advanced to at least its conference championship, including two Super Bowl champions: Denver in 2015 and Washington in 1991.

The NFL’s last four games involving opponents leading the league in fewest points and yards allowed in Week 13 or later:

Both New England and Buffalo also rank among NFL leaders in takeaways (the clubs are tied for second with 25) and turnover margin (New England is second at plus-10 and Buffalo is tied for third at plus-nine).

Buffalo has not lost a game in its division since the 2019 season finale. The Bills’ nine-game divisional winning streak is the longest active stretch in the league, five games better than the next-longest streak, Arizona (four).

STAY IN YOUR SEATS, ESPECIALLY IN BALTIMORE: Through 12 weeks this season, a game-winning score on the final play has decided 25 contests, the most at this point of a season in NFL annals.

The BALTIMORE RAVENS (8-3), who travel to meet the PITTSBURGH STEELERS (5-5-1) on Sunday at Heinz Field (4:25 PM ET, CBS), have excelled in each of those late-game categories.

The head coaches with the most meetings, including the postseason, in NFL history:

Chargers linebacker JOEY BOSA leads the team with 7.5 sacks and joins his brother, San Francisco defensive lineman NICK BOSA (tied for fourth in the NFL with 11 sacks), to form one of the most dominant pass-rushing families in league history (their father, John, had seven career sacks). This season, the brothers have combined for 18.5 sacks entering Week 13.

The brother tandems with the most combined sacks in a season, since 1982:

KANSAS CITY, PHILADELPHIA PUT STREAKS ON THE LINE: The PHILADELPHIA EAGLES (5-7) have won all 11 games they’ve played against the NEW YORK JETS (3-8), their opponent at MetLife Stadium on Sunday (1:00 PM ET, CBS). Meanwhile, the KANSAS CITY CHIEFS (7-4) have defeated the DENVER BRONCOS (6-5) in 11 consecutive games, prior to their Sunday Night Football matchup at Arrowhead Stadium (8:20 PM ET, NBC).

The NFL’s longest active winning streaks against a single opponent, including the postseason:

THIELEN, NWANGWU PROVE VALUE OF NFL SCOUTS: When the MINNESOTA VIKINGS (5-6) visit the DETROIT LIONS (0-10-1) on Sunday (1:00 PM ET, CBS), the homework done by the Vikings’ personnel department will be on display.

ROOKIES PROMINENT FOR GIANTS, DOLPHINS: Rookies for the NEW YORK GIANTS (4-7) and MIAMI DOLPHINS (5-7) are leading their teams in both receiving and sacks. The two clubs meet on Sunday at Hard Rock Stadium (1:00 PM ET, FOX).