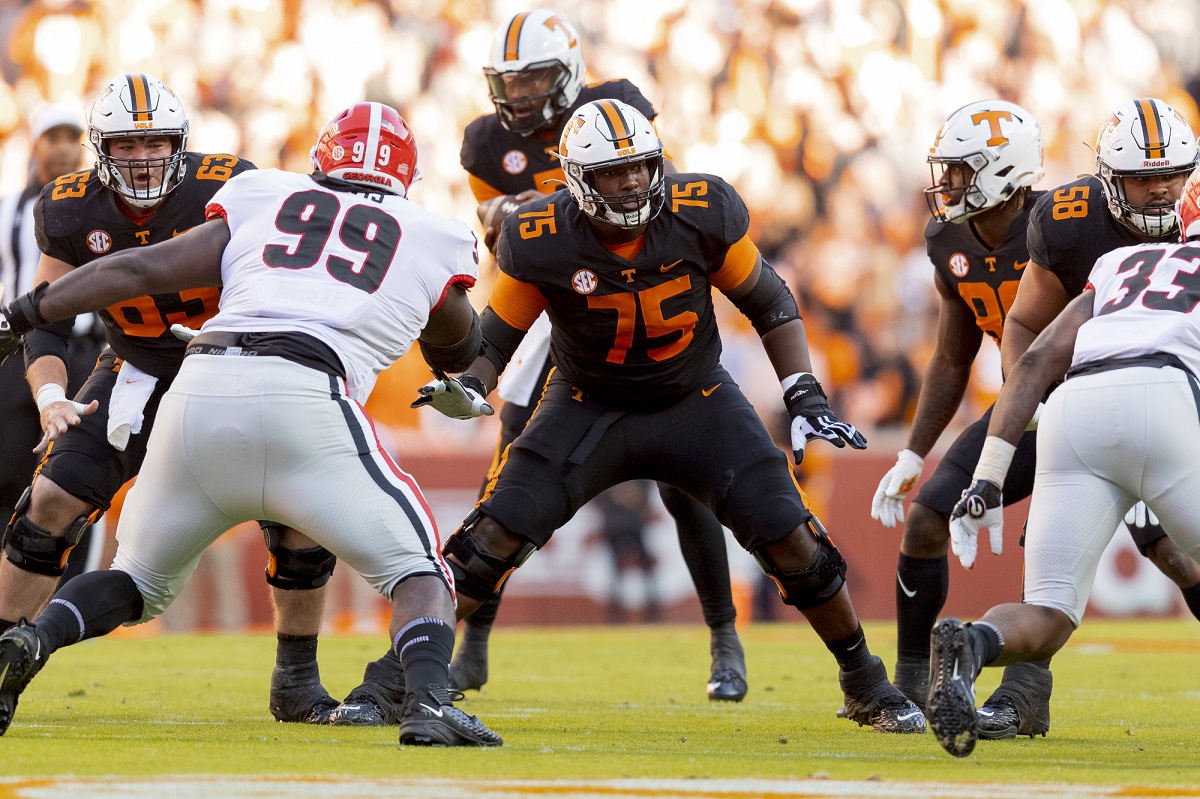 Below is my 2021 SEC Championship game prediction.

This season, I’m sharing my picks both against the spread and straight-up.

NATIONAL RANKINGS:  Georgia comes into the game as the No. 1-ranked team in the nation in the Associated Press, USA Today Coaches and College Football Playoff polls. Alabama is the No. 2-ranked team in the nation by the USA Today Coaches, while ranked No. 4 in AP and No. 3 in CFP. This is the fifth consecutive season the SEC Championship Game has featured a Top-10 matchup.

SEC CHAMPIONSHIP GAME:  Only once since 2006 (2014) has the winner of the SEC Championship Game failed to advance to the national championship game. The game, which started in 1992, is in its 30th year.  It was a result of conference expansion, which saw Arkansas and South Carolina become the first members added in SEC history.   Over 1.8 million fans have witnessed the pageantry of the game first-hand, with 27 sellouts in its history, including the last 26 consecutive contests. (Only 1993 and 1995 were not). The first two games were played at Legion Field in Birmingham and the game was played at the Georgia Dome from 1994-2016. This will mark the fifth SEC Championship Game played at Mercedes-Benz Stadium.

SERIES: Alabama and Georgia will meet for the 71st time in series history and the third time in the SEC Championship Game. The Crimson Tide holds a 41-25-4 series advantage and is currently riding a six-game winning streak against the Bulldogs. That six-game streak includes two SEC Championship wins, one College Football Playoff victory and last season’s 41-24 win in Tuscaloosa on Oct. 17. Alabama head coach Nick Saban is 8-2 all-time against Georgia, including a 6-1 mark leading the Tide. Kirby Smart is 0-3 in his career against Alabama.

IN THE SEC CHAMPIONSHIP GAME:  Alabama and Georgia are meeting in the SEC championship game for the third time, with the previous two matchups in 2012 and 2018, both being won by Alabama, being two of the most memorable in SEC Championship Game history. For Alabama, it will be their 14th overall appearance, the most in SEC history by a single school. The Tide are a SEC-best 9-4 in those games, with their last loss coming in 2008 versus Florida. The Bulldogs are 3-5 in their previous SEC Championship appearances, with their last SEC title coming in 2017. This will be UGA’s first appearance since 2018. Alabama currently has a seven-game winning streak in the SEC Championship Game.

VINCE’S VIEW: There are so many intriguing aspects of this game. How will Georgia respond if it’s finally challenged and in a tight game or behind in the second half? Will there be a fork-in-road critical coach’s decision by Kirby Smart that would send the Bulldogs off track into the wilderness instead of on the right road to the finish line?

The Saban assistant streak is over now, but you know Smart wants to notch against the G.O.A.T. and finally get over that massive, heartbreaking hurdle.

Georgia’s front seven has a huge advantage over the Tide offensive line, especially on the right side of the Bama line. I think Alabama will pass to set-up the run, even if it’s in the quick game. No one has been able to run against that elite Georgia defense, especially with the questionable status of RB Brian Robinson. I also would anticipate more designed run attempts from Heisman Trophy candidate QB Bryce Young, who largely is a pocket passer that keeps plays alive with his legs. I believe those things will help Alabama, but ultimately the athleticism and defensive talent will win out for Georgia.

Watching the Bulldogs defense, in person, adjust quickly to Tennessee’s tempo and then move on a string together pre-snap was so telling about how connected and well coached that team is this season.

As long as Georgia isn’t playing from way behind on offense and they can maintain balance, that group will have success against the Tide defense.