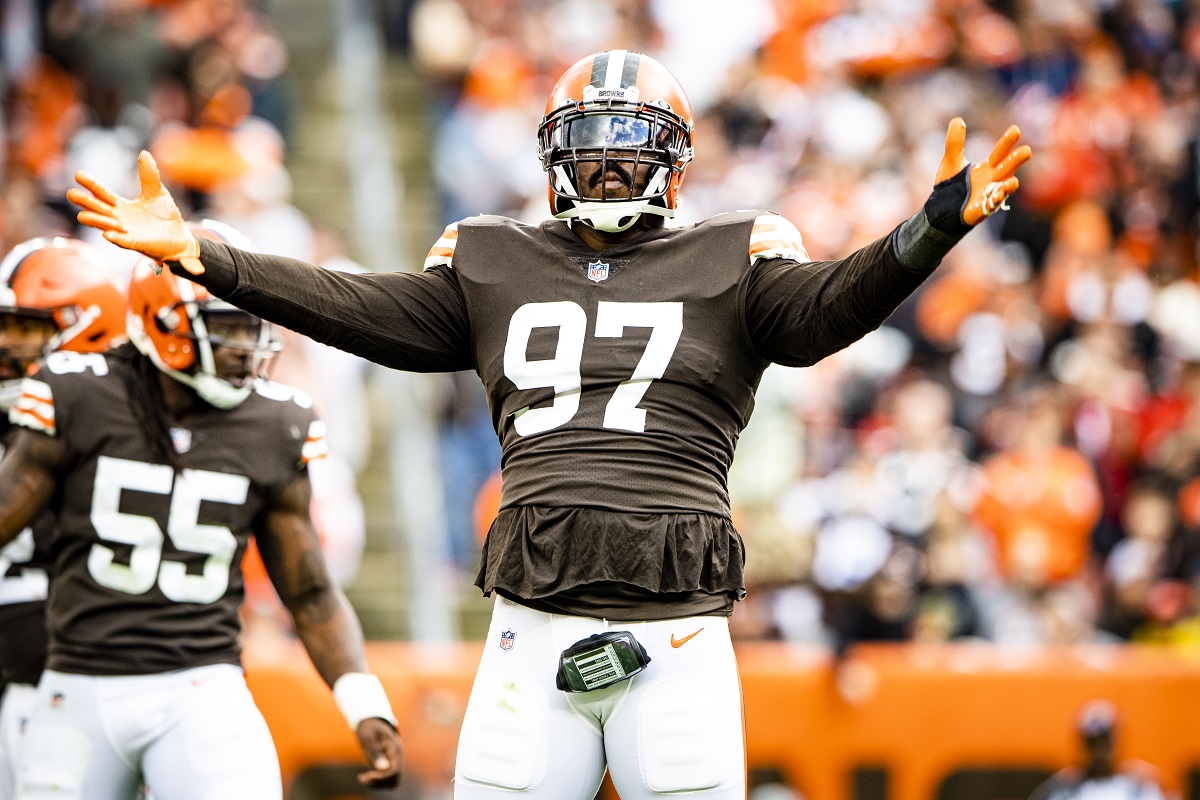 Below are my NFL Week 14 predictions, straight-up and against the spread. You’ll also see the full schedule of games and some tremendous notes on the games, teams and players provided by NFL Communications.

The train to the NFL Playoffs leaves in 33 days and there are only 14 tickets.

This week, the first teams can reserve seats but most of that postseason manifest is anyone’s guess.

Every AFC team has at least four losses. The last time either conference entered Week 14 with every team having lost four-or-more games was 2002 in the AFC.

In the NFC, WASHINGTON (6-6) and SAN FRANCISCO (6-6) hold the final two playoff berths but five teams behind them are within one game.

And overall, 19 teams have a .500-or-better winning percentage. Eight of those 19 were not in the playoffs last season, including the current top seeds in each conference: ARIZONA (10-2) and NEW ENGLAND (9-4). Should the Cardinals and Patriots clinch the No. 1 seeds in the NFC and AFC, two teams that were not in the playoffs the prior year will have secured home-field advantage for the first time since 1992 (San Francisco and Pittsburgh).

Since 1990 – a streak of 31 years – at least four teams every season have qualified for the playoffs after failing to make the postseason the year before.

But it’s only Week 14, so stay tuned and buckle up. The next five weeks are shaping up to be a memorable ride.

GOODBYE TO THE BYES, HELLO FOURTH QUARTER: This week, the last four teams get their scheduled byes. After this week, every team will have played 13 games, with four games remaining. The league also will reach Game 205 of 272 this weekend, meaning 75 percent of the 2021 season will be in the books.

PLAYING THEIR CARDS RIGHT: The ARIZONA CARDINALS (10-2) with a win this week would clinch their first playoff berth since 2015, when they advanced to the NFC Championship Game. They also have an opportunity to sweep the LOS ANGELES RAMS (8-4) for the first time since 2014 when the teams meet on Monday Night Football at State Farm Stadium (8:15 PM ET, ESPN).

TOP-FIVE OFFENSES FACE OFF IN TAMPA: Another team with an opportunity to clinch a playoff berth this week is the TAMPA BAY BUCCANEERS (9-3), who host the BUFFALO BILLS (7-4) on Sunday (4:25 PM ET, CBS). The Buccaneers (31.4 points per game) and the Bills (28.0) rank first and fifth, respectively, in scoring offense.

HERBERT EYES MARINO: Quarterback JUSTIN HERBERT and the LOS ANGELES CHARGERS (7-5) continue in the bid for their first playoff berth since 2018 when they host the NEW YORK GIANTS (4-8) on Sunday (4:05 PM ET, FOX).

EDGE RUSHERS CLASH IN CINCY: Two of the league’s top pass rushers will square off when the SAN FRANCISCO 49ERS (6-6) travel to meet the CINCINNATI BENGALS (7-5) on Sunday (4:25 PM ET, CBS) in a rematch of Super Bowls XVI and XXIII. Each team enters Week 14 in good position for a playoff spot after missing the postseason in 2020.

SOLID GROUND: Both the BALTIMORE RAVENS (8-4) and CLEVELAND BROWNS (6-6) have rushed for 1,765 yards this season. The AFC North rivals, tied for third in the NFL with 147.1 rushing yards per game, meet on Sunday at FirstEnergy Stadium (1:00 PM ET, CBS).

The Browns are playing consecutive games against the Ravens – Weeks 12 and 14 – sandwiched around their Week 13 bye. It’s the first time in 30 years during an NFL regular season that a team has played consecutive games against the same opponent, since Seattle (then a member of the AFC West) met the San Diego Chargers in Weeks 9 and 11 of the 1991 season. Both the Seahawks and Chargers had a Week 10 bye that season.

AFC NORTH, AFC WEST UP FOR GRABS: All four teams in both the AFC North and AFC West are .500 or better. The last time every team in multiple divisions had .500 winning percentages in Week 14 or later was 2008. That year, three divisions (AFC East, NFC East and NFC South) each featured four teams with .500-or-better records entering Week 14.

The teams with four-or-fewer losses and their records with a positive and even/negative turnover margin this season:

SIGNIFICANT STRETCH IN NFC EAST: Only two games separate the division-leading DALLAS COWBOYS (8-4) and WASHINGTON FOOTBALL TEAM (6-6) atop the NFC East. Those teams meet twice in the next three weeks, starting with Sunday’s contest at FedExField (1:00 PM ET, FOX).

DON’T COUNT OUT FIVE-WIN TEAMS: Four NFC teams are 5-7, but don’t expect all of them to stay on the outside looking in. Seven teams in the prior eight seasons (2013-20) have rebounded from 5-7 starts to finish in the playoffs. In the last two seasons alone, three teams have done it: Philadelphia in 2019 and Chicago and Washington in 2020.

On Sunday, two of those 5-7 teams – the ATLANTA FALCONS and CAROLINA PANTHERS – clash at Bank of America Stadium (1:00 PM ET, FOX).

PACKERS CAN CLINCH PLAYOFFS AGAINST BEARS SUNDAY: On Sunday Night Football at Lambeau Field (8:20 PM ET, NBC), the CHICAGO BEARS (4-8) and GREEN BAY PACKERS (9-3) meet for the 204th time, including a split of their two postseason contests (the Bears captured a world championship 80 years ago this week over Green Bay, Dec. 14, 1941; the Packers earned a trip to Super Bowl XLV with an NFC Championship victory on Jan. 23, 2011).

DETROIT VICTORY AMONG 26 LAST-PLAY TRIUMPHS: Including Detroit’s dramatic win last week, a winning score on the final play has decided 26 games this season, the most through Week 13 all-time. Detroit earned its first win of the season, as quarterback JARED GOFF threw an 11-yard touchdown to wide receiver AMON-RA ST. BROWN with no time remaining in the fourth quarter.