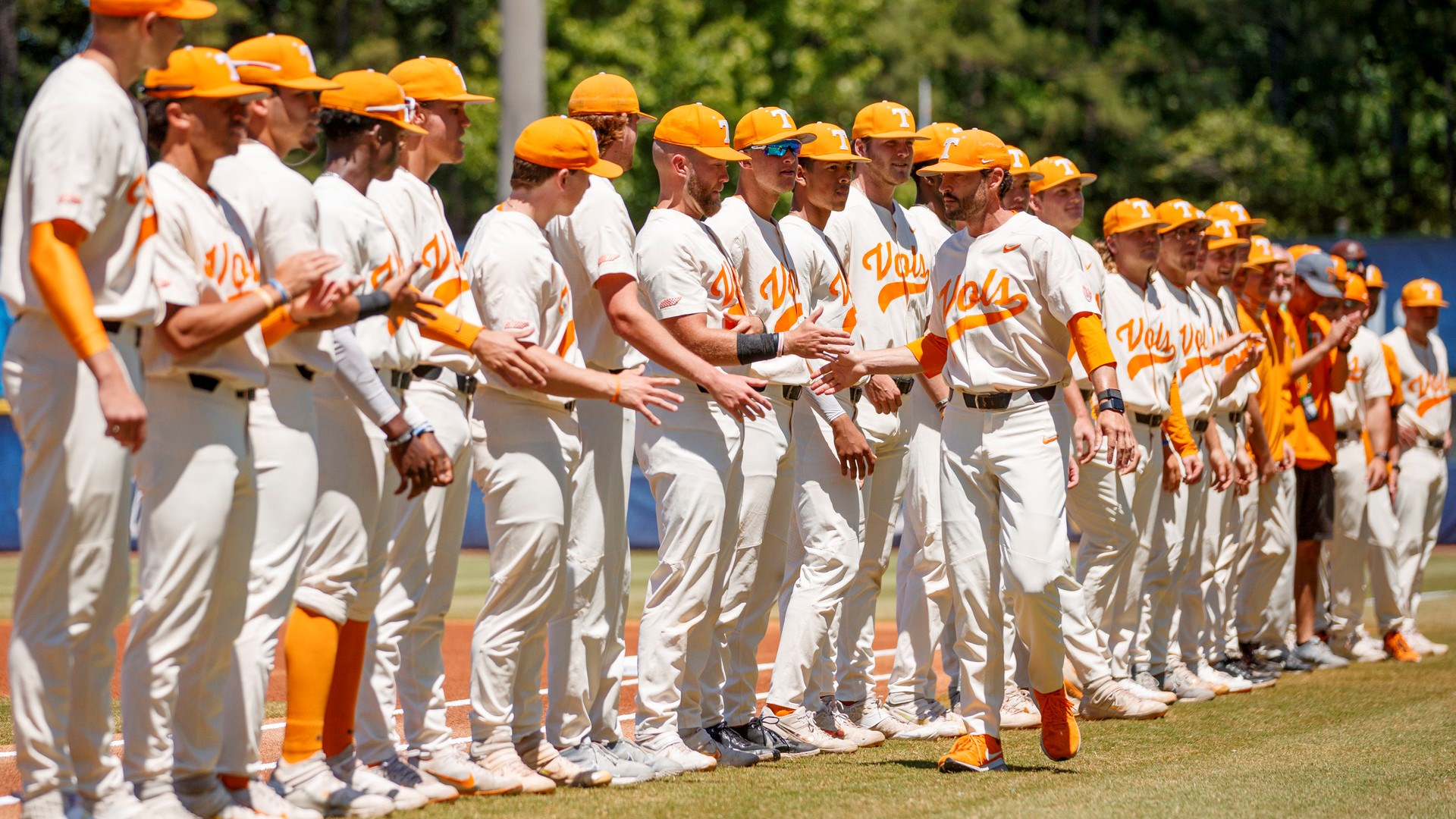 KNOXVILLE, Tenn. – Tennessee baseball received its first preseason top 25 ranking of the year on Thursday, checking in at No. 21 in the Perfect Game Preseason Top 25.

The Vols are one of seven SEC teams ranked in the publication’s preseason poll, the most of any conference. The full Perfect Game Preseason Poll can be seen HERE.

The Vols hosted a regional for the first time since 2005 and hosted a super regional for the first time ever, posting a perfect 5-0 record in the NCAA tournament’s first two rounds before making the program’s fifth trip to Omaha. UT reached the 50-win mark for just the third time in program history and finished the season tied for the most wins in Division I college baseball.

The Big Orange also posted their best finish in conference play since 1995, going 20-10 in league games to win the SEC Eastern Division for the first time since 1997. Tennessee carried that success into the postseason, advancing to the SEC Tournament Championship game for the first time since 1995. The Vols also had a program record five players earn postseason All-America honors in 2021.

For season ticket information, visit AllVols.com or call the Tennessee Athletics ticket office at (865) 656-1200 or 1 (800) 332-VOLS. Information on single-game tickets will be released in the near future.