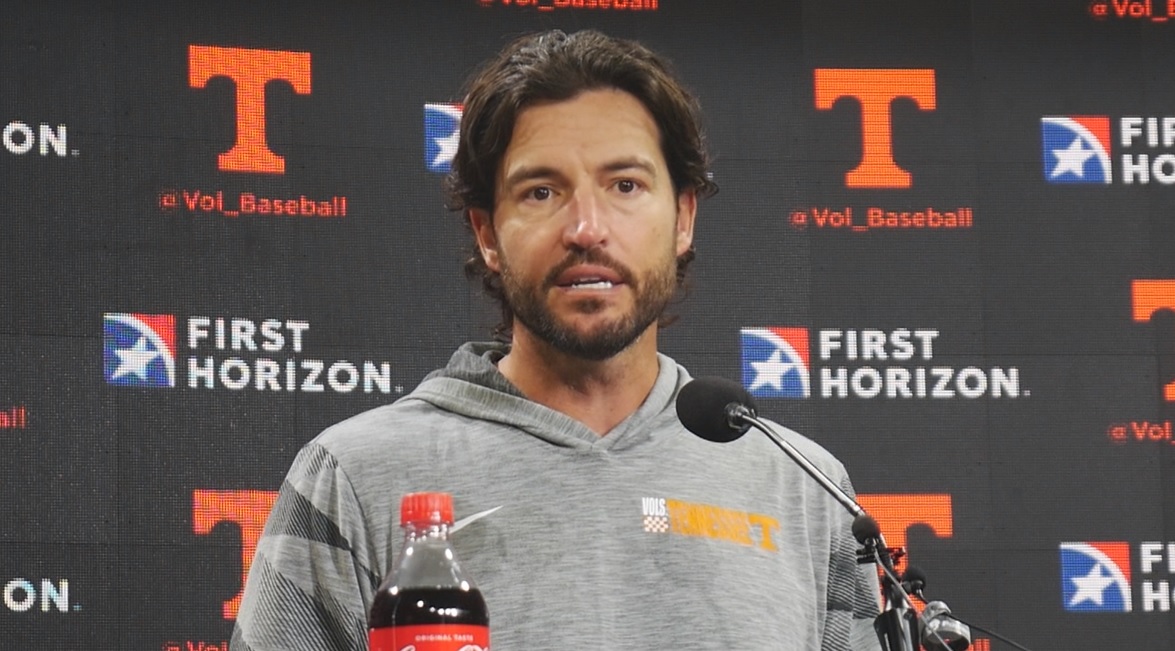 Here’s my Tennessee Baseball broadcast partner and longtime voice of the Vols, John Wilkerson, with another epic end of game call of Tennessee Baseball on the Vol Network. This is the final out in Sunday’s Game 3 and his bursting through the seems excitement after Tennessee beat Ole Miss 4-3 Sunday.

The Vols swept the Rebels in Oxford, MS to move to 6-0 and sit atop the SEC overall standings for the first time since Week 8 in 2005.

The Vols have now won 7 straight SEC road series dating back to 2019.

This should be the #1 team in the country in all six college baseball polls. If not, they aren’t watching or don’t want to admit being wrong about UT and/or other teams.

Enjoy the audio and thanks for tuning into Tennessee Baseball on 99.1 The Sports Animal and the Vol Network!