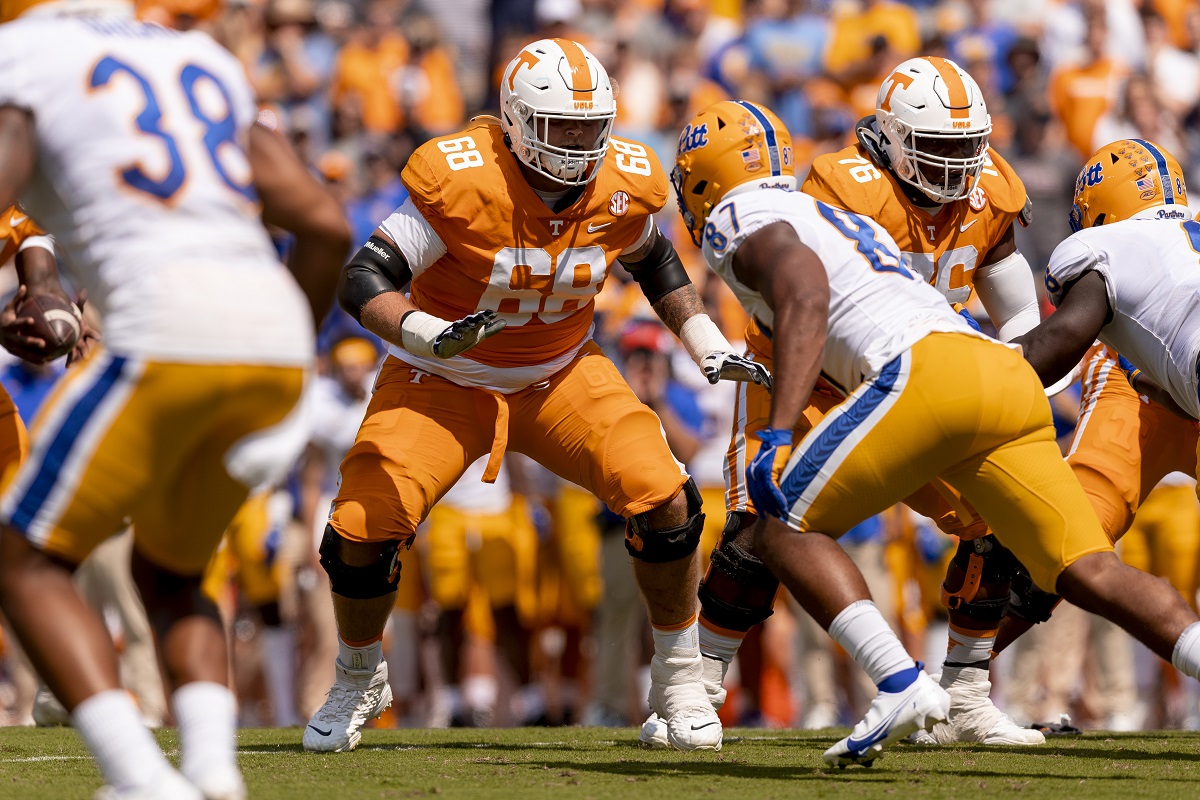 Here’s an updated list of University of Tennessee players in the National Football League after the 2022 NFL Draft and early undrafted free agent signings.

You’ll also see the fast-growing list of players that were once at UT as well as other Knoxville area players.