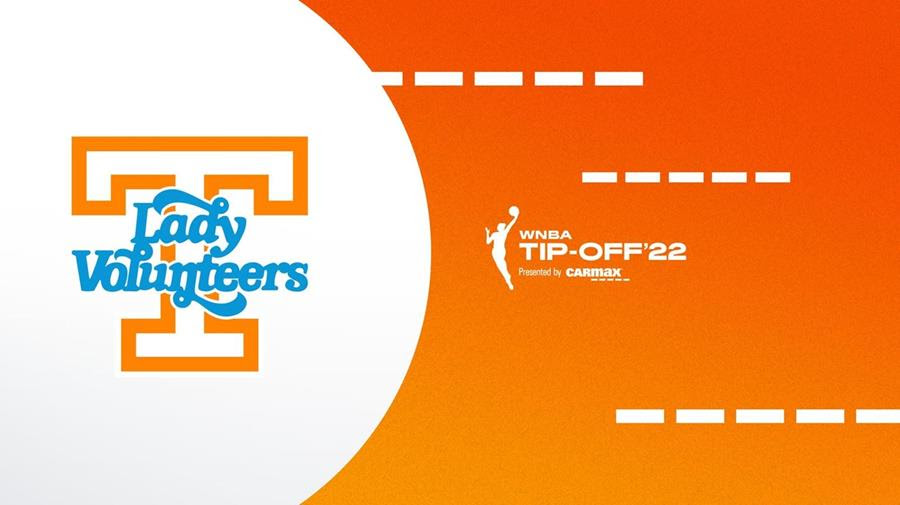 UT In The WNBA | WNBA Schedule

KNOXVILLE, Tenn. – The WNBA tips off its 26th season Friday, and as the new campaign begins there will be five former Lady Vols on rosters around the league.

Tennessee ranks second among SEC schools in the number of alums on WNBA teams, with South Carolina ranking just ahead with six. LSU, Mississippi State and Texas A&M boast two each, while Alabama, Auburn, Florida, Kentucky, Missouri and Ole Miss have one player each in the league. Arkansas, Georgia and Vanderbilt have no players currently holding roster spots.

All-time, 50 Lady Vols have gone on to play in the WNBA. A total of 44 of those Tennessee products were taken in league drafts, including 19 first-rounders and three No. 1 overall selections.

Los Angeles opens the campaign on the road vs. defending WNBA champion Chicago on Friday at Wintrust Arena. NBA TV will televise the contest at 8 p.m. ET.

The Sky, of course, feature LVFLs in 6-4 forward Parker and assistant coach Tonya Edwards. After overcoming an injury to join the team in progress in 2021, Parker helped get Chicago on a roll that didn’t end until she and her teammates had hoisted the championship trophy. The 15th-year veteran and two-time league MVP put up 13.3 ppg., 8.4 rpg., 4.0 apg. and 1.2 bpg. in her first season in the “Windy City” while starting all 23 games she played.

DeShields and Phoenix tip off the 2022 season on Friday at 10 p.m. ET, as they play host to the Las Vegas Aces at the Footprint Center in a contest also carried by NBA TV. Another LVFL, Nikki (Caldwell) Fargas, serves as the president of the Aces.

Harrison, meanwhile, embarks on her sixth season in the league and fourth year in Dallas. The 6-3 forward enjoyed one of the most productive years of her professional career in 2021, putting up 10.9 ppg., 5.9 rpg.,1.1 apg. and 1.1 spg. while shooting 53.8 percent from the field and 78.3 percent from the charity stripe.

The Wings and Harrison will tip off the year on Saturday, as they play host to the Atlanta Dream at the College Park Center. CBS Sports Network will televise at 8 p.m. ET.

The Storm will make its 2022 debut on Friday at 10 p.m. ET, as Russell and company welcome the Minnesota Lynx to Climate Pledge Arena for a match-up currently not slated to be broadcast.

ANDRAYA CARTER ANNOUNCED AS ANALYST: Former Tennessee standout Andraya Carter (2012-16) continues to bolster her budding broadcasting career. ESPN announced that Carter will be one of its studio analysts, along with former Tennessee assistant Carolyn Peck (1993-95), during the network’s 2022 WNBA television coverage.