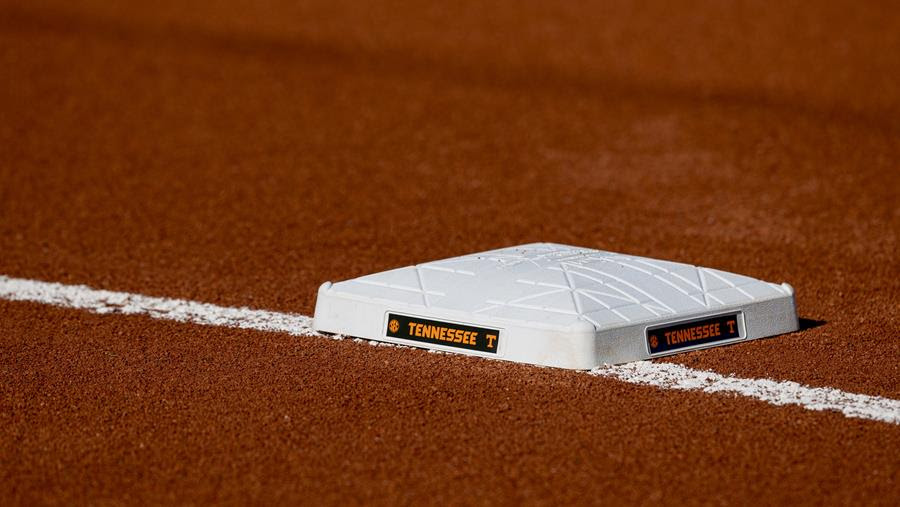 KNOXVILLE, Tenn. — No. 12 Tennessee softball’s series opener vs. No. 16 Auburn, originally scheduled for Friday at 6 p.m., has been postponed. The Lady Vols and Tigers will play a doubleheader Saturday beginning at 11:30 a.m. at Sherri Parker Lee Stadium. The three-game set will conclude with Sunday’s regular season finale at 1:30 p.m.

Plans for Saturday’s senior day ceremony remain unchanged, as Tennessee will honor its Class of 2022 at approximately 11:05 a.m. prior to the doubleheader. Saturday’s first game will be televised on SEC Network, while game two of the DH will be streamed online via SEC Network+.

Tickets for Friday’s game will be valid for the second game on Saturday, starting at approximately 2:15 p.m. There will be 45 minutes between each contest, and Lee Stadium will be cleared between games.