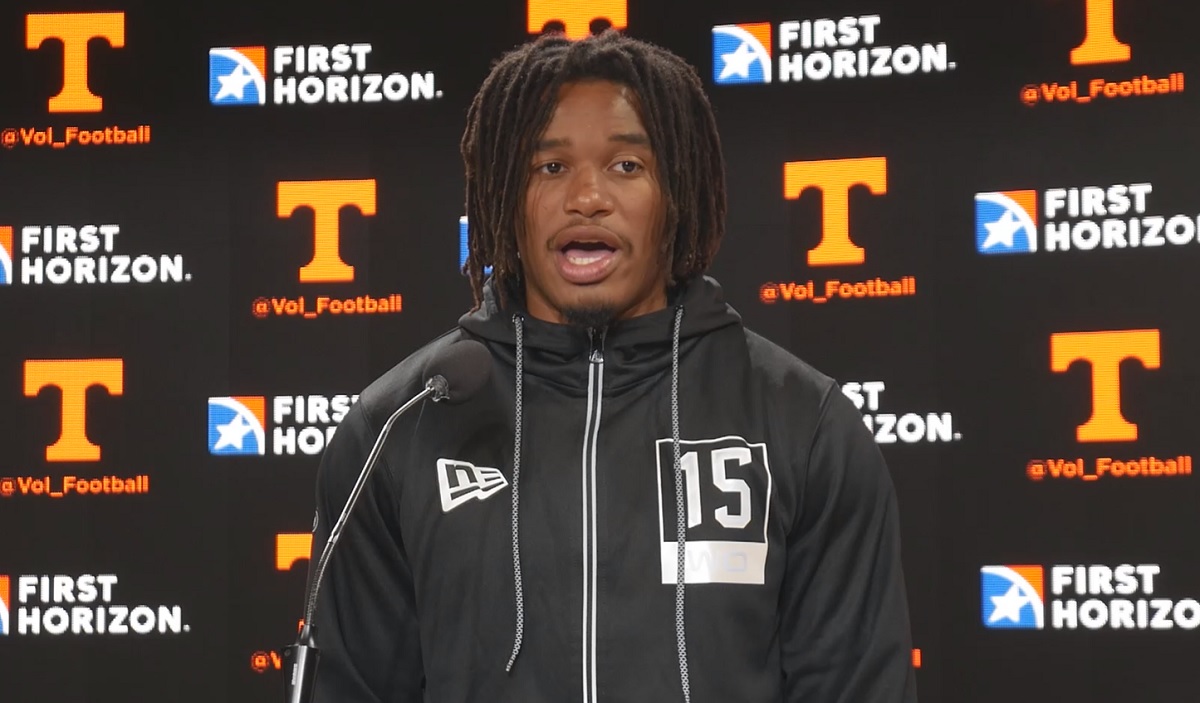 Here’s an updated list of University of Tennessee players in the National Football League after the 2022 NFL Draft and early undrafted free agent signings.

Recent Transactions, News & Notes
*UDFA Kenneth George Jr. signed with the Titans after a minicamp tryout (5/16)
*VFL TE Ethan Wolf was added to the Reserve/Injured list from the Waived/Injured list by the Saints and is not on the 90-player active roster (5/16)
*One-time Vol and rookie UDFA OL Marcus Tatum was waived by the Jaguars (5/16)
*One-time Vol TE Daniel Helm was waived by the Falcons (5/16)
*One-time Vol QB Quentin Dormady received a tryout from the Titans but has not signed (5/13)
*One-time Vol TE Eli Wolf was released by the Colts (5/10) then signed by Packers (5/11)
*One-time Vol QB Nathan Peterman signed with the Bears (5/11)
*UT’s 31 players in the NFL ranks 7th among SEC teams (SEC in the NFL Blog)
*There are 10 ex-Vols that finished college at others schools currently on NFL teams
*There are 10 Knoxville-area players that did not attend UT currently on NFL teams

Here’s a look at some of the Vols rookies in minicamp.

Check back, here on my blog, for updates as roster moves are made.