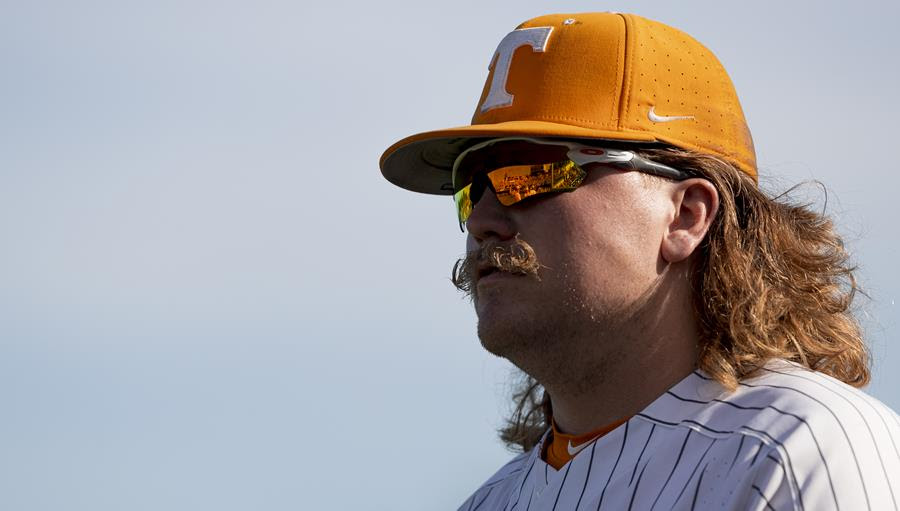 Connell served not only the local community of Knoxville, but around the globe as he participated in the VOLeaders summer immersion experience in Belize. During the service trip, Connell, alongside other Vols and Lady Vols, worked with the Hearts of Christ Children’s Ministry and the YMCA of Belize to strengthen the community and form bonds with locals through sport.

On Rocky Top, the Blacksburg, South Carolina, native worked with Big Brothers Big Sisters of East Tennessee, mentoring kids and teaching skills and lessons through the game of baseball.

On the field, Connell has enjoyed his most successful season yet as a Vol. Entering the final weekend of the regular season, the junior leads the team in ERA (1.29) and has posted a 2-0 record this season with 24 total appearances.