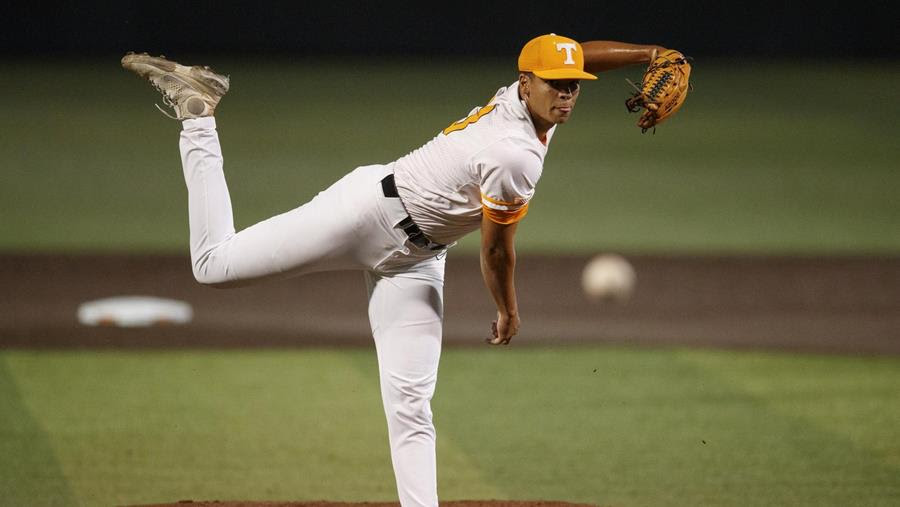 STARKVILLE, Miss. – No. 1/1 Tennessee wraps up the 2022 regular season with a three-game set at Mississippi State beginning Thursday night at Dudy Noble Field.

Tennessee, having already clinched the regular-season championship and the top seed in the upcoming SEC Tournament, is looking to finish the regular season strong facing last year’s national champion on the road.

Tickets for this week’s series against the Bulldogs can be purchased through HailState.com.

Thursday’s game will be broadcast on the SEC Network with Tom Hart (PxP) and Kyle Peterson (Analyst) on the call. Friday and Saturday’s contests will be streamed on SEC Network+ and the ESPN app with Bart Gregory (PxP) and Charlie Winfield (Analyst) calling the action.

Fans can also listen to the Voice of Tennessee Baseball John Wilkerson and Vince Ferrara call the game on the Vol Network (FM 99.1/AM 990) as well as UTSports.com and the Tennessee Athletics App.

The Vol Network had added multiple radio affiliates to broadcast remaining Tennessee baseball SEC games this season. The complete list of new affiliates is below. Please check your local listings prior to each weekend. Game coverage varies by station.

Tennessee is looking to claim its first series victory in Starkville since 2004. The Vols have only taken one of the last nine games played at Mississippi State

Freshman Phenoms
Tennessee’s freshman class has been nothing short of outstanding this season. The dominance and ability of the freshman class has been on full display in the SEC Weekly Awards. Entering the season, only eight Vols were named SEC Freshman of the Week since the award began in 2006. This season alone, seven Vols have earned SEC Freshman of the Week and five different play-ers have taken home those honors.

1-2 Nationally
Chase Dollander and Drew Beam enter the weekend series ranked No. 1 and No. 2 in the country in WHIP respective tallies of 0.76 and 0.80.

The Vols head to Hoover, Ala. to begin postseason play at the SEC Championship starting Wednesday.