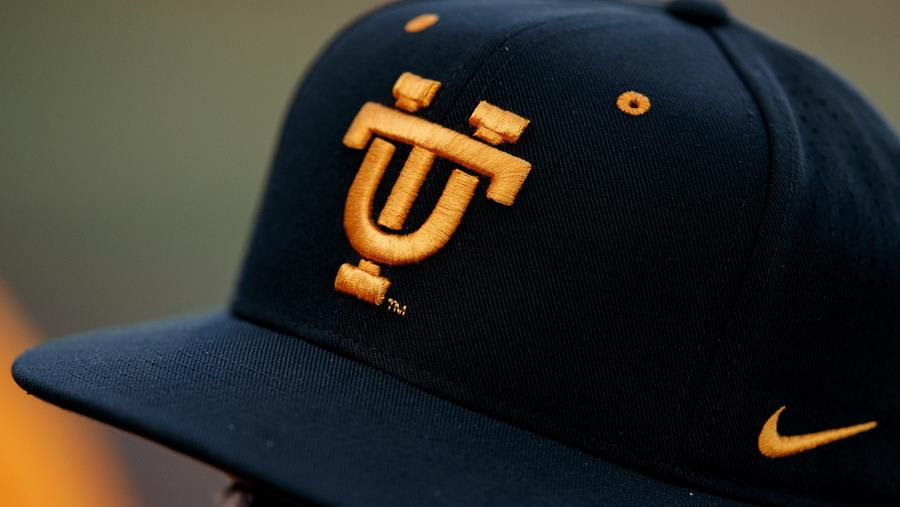 Tennessee is the most-represented team on the list with four semifinalists of the 39 candidates. The Volunteers also represent just under half of the 10 Southeastern Conference players that earned a spot.

The Dick Howser Trophy, one of the most prestigious awards in college baseball, is given to the top player based on two rounds of national voting by the NCBWA in conjunction with the Dick Howser Trophy Committee and the St. Petersburg Area Chamber of Commerce.

The three UT starters –Drew Beam, Chase Burns and Chase Dollander– have each been terrific this year. Dollander and Beam currently have the No. 1 and No. 2 lowest WHIP in the country with 0.76 and 0.80 figures, respectively. The trio has combined for 22 wins, led by the freshman Beam with eight while both Burns and Dollander have seven.

Burns, a freshman from Gallatin, Tennessee, holds the SEC lead in ERA at 2.34 entering the weekend while Dollander and Beam also rank 1-2 in the conference in opponent batting average. Both Dollander and Burns are jockeying for the team lead in strikeouts, punching out 84 and 82 batters, respectively, this year.

Trey Lipscomb has been outstanding for the Big Orange at the plate. He currently leads the SEC in home runs (20), RBIs (72) and total bases (150). He is also making a splash in the national leaderboards, ranking fourth in RBIs and 10th in homers. The senior from Frederick, Maryland is tied for the third-most single-season home runs in program history and is just four away from the all-time record. Similarly, he is ranked No. 8 in single-season RBIs and needs just four more to be top-five in program history.

This is the 35th year of the Dick Howser Trophy. The finalists will be announced on Thursday, June 9. The 2022 award will be presented at Charles Schwab Field in downtown Omaha, the home of the College World Series for the 10th year. The winner will be unveiled on MLB Network on Friday, June 17, in the 9 a.m. (CT) hour, before a press conference with the winner will be held at 10 a.m., the opening day just prior to the first game of the 75th NCAA College World Series.