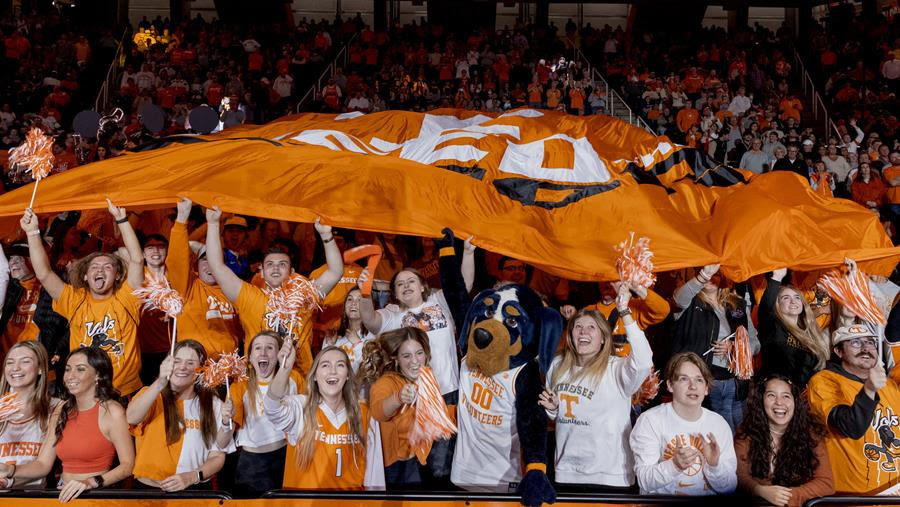 Season-tickets for 2022-23 Tennessee Vols and Lady Vols basketball are now on sale. Fans eager to immerse themselves in the action for this coming season can purchase tickets HERE.

Ticket options for Tennessee men’s home games—which for the first time at Thompson-Boling Arena will feature UT student seating behind both baskets—are available starting at $250 for the Family Plan. Season-ticket inventory is available in the arena’s upper level. For lower-level options, fans are encouraged to call the Tennessee Athletics Ticket Office at 1-800-332-VOLS or fill out an online interest form.

Coming off the program’s first SEC Tournament championship in 43 years and fourth straight NCAA Tournament appearance, the Tennessee men are primed for another breakout campaign in what will be head coach Rick Barnes‘ eighth season at the helm of the program.

The Lady Vols return 10 players, including four starters, from a squad that started 18-1 and finished 25-9 overall and 11-5 in the SEC (3rd) while advancing to the NCAA Sweet Sixteen despite season-ending injuries to three key contributors.

Full schedules for the Vols and Lady Vols will be available later this summer.