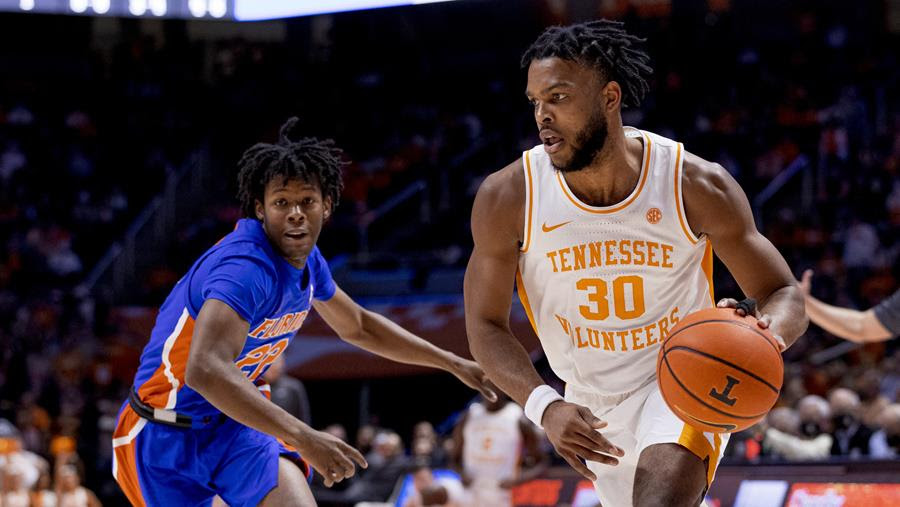 The Southeastern Conference released each school’s conference opponents for the upcoming 2022-23 season Tuesday.

In addition to its three permanent home-and-home opponents—Kentucky, South Carolina and Vanderbilt—Tennessee will also play home-and-home series against Auburn and Mississippi State during the 2022-23 season.

Times, dates and television information on the 2022-23 SEC schedule will be released at a later date.

As announced earlier this month, Tennessee’s home schedule is also set to feature a matchup with future SEC member Texas for the SEC/Big 12 Challenge on Jan. 28, 2023. The remainder of the Vols’ 2022-23 non-conference home schedule will be released at a later date.

Coming off a season in which it captured the SEC Tournament championship and posted a perfect 16-0 record at home, Tennessee is primed for another breakout campaign in 2022-23.

Fans interested in being a part of the action at Thompson-Boling Arena next season are encouraged to click HERE.