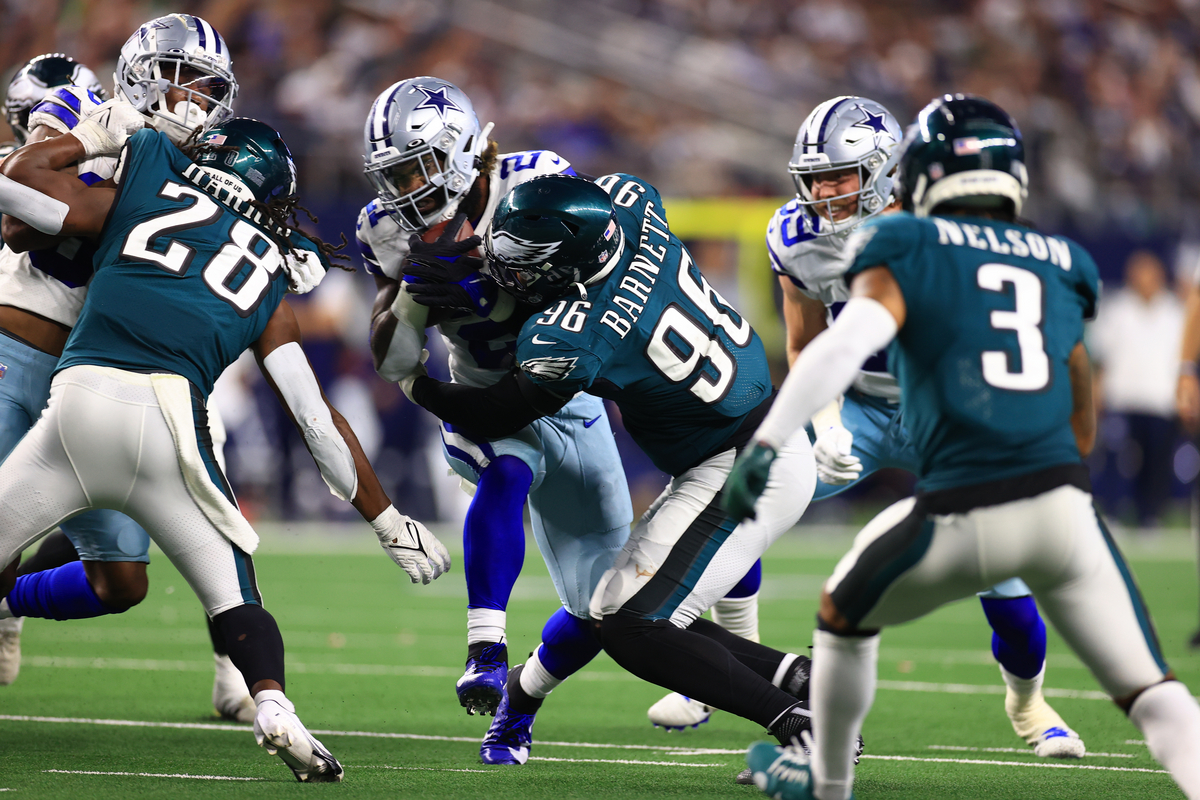 Here’s an updated list of University of Tennessee players in the National Football League after the 2nd roster cutdown in the 2022 preseason, from 85 to 80 players.

Notes
*VFL Kahlil McKenzie is back on offense with the Ravens, working at guard
*There’s one additional VFL in the NFL not on a roster – TE Ethan Wolf (Saints) on IR
*One-time Vols TE Eli Wolf is in the NFL with Washington, but on IR and not on an expanded roster
*18 of 32 teams have a VFL on their roster
*There are 8 ex-Vols that finished college at others schools currently on NFL teams
*There are 9 Knoxville-area players that did not attend UT currently on NFL teams