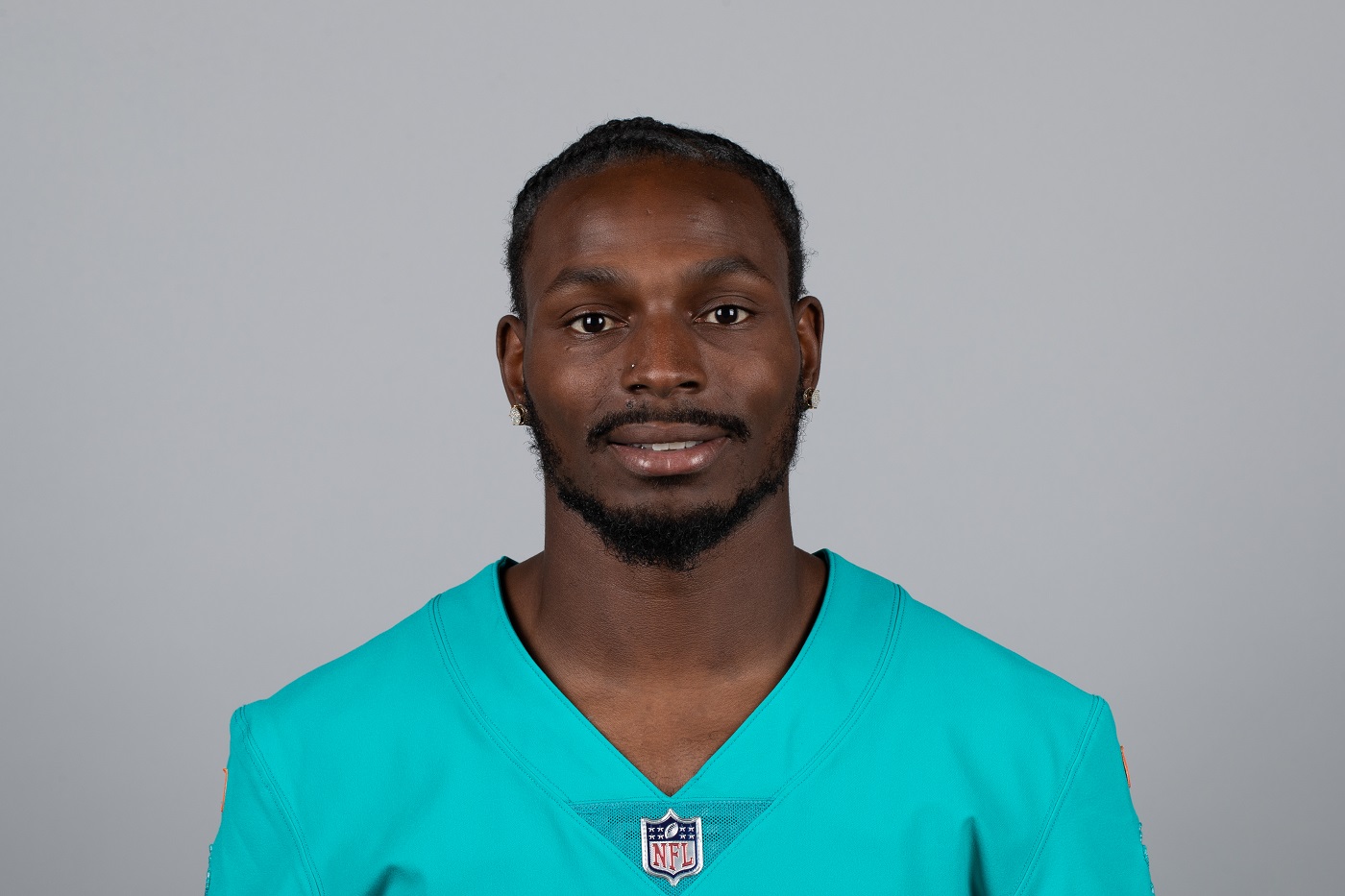 Here’s an updated list of University of Tennessee players in the National Football League after the final cutdown deadline to 53-player rosters and then the signing of players to practice squads.

That’s all below now, and will be updated often, here on my blog “Vince’s View.”