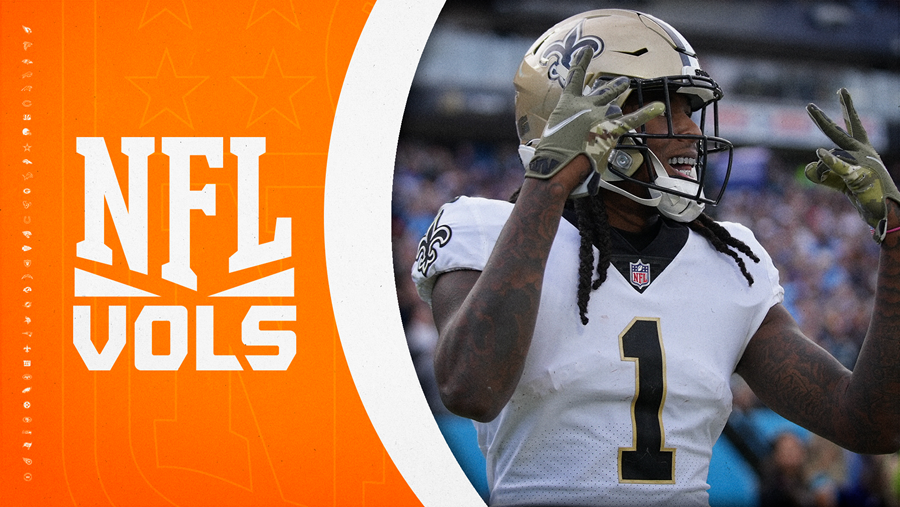 Here’s an updated list of University of Tennessee players in the National Football League as the 2022 season begins.

That’s all below now, and will be updated often, here on my blog “Vince’s View.”

Notes
*There are 28 VFLs in the NFL
*5 of those VFLs are on practice squads
*1 VFL is on IR
*17 of 32 teams have a VFL on their rosters
*10 VFLs are listed as starters on their depth charts
*Once again, the Saints have the most VFLs on active rosters with 4
*There are 6 ex-Vols that finished college at others schools currently with NFL teams
*There are 9 Knoxville-area players that did not attend UT currently with NFL teams