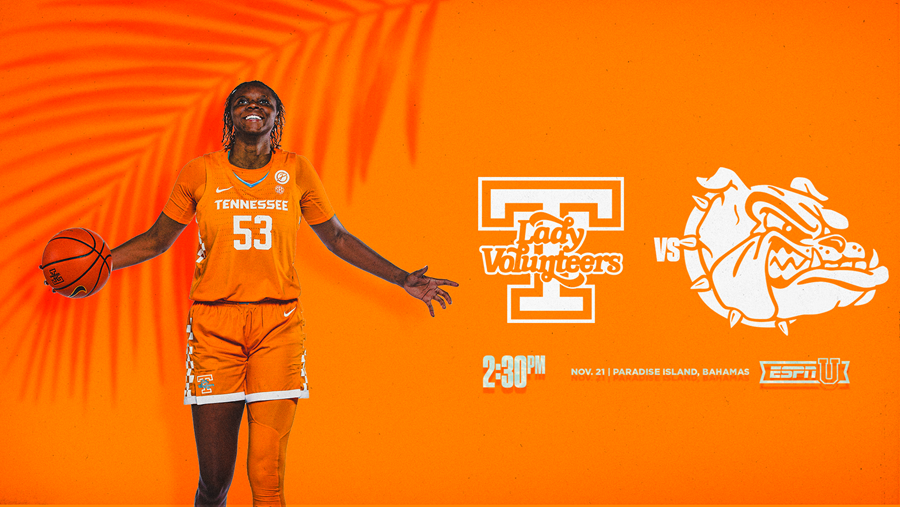 The match-up continues a trend of the Lady Vols facing teams ranked or receiving votes in five of six games in 2022-23, with Rutgers being the lone exception.

This will mark the fifth meeting between the Lady Volunteers and Zags, with the Lady Vols holding a 4-0 advantage in the series. UT has a 2-0 record vs. GU at neutral sites, most recently coming from 17-down to defeat the Zags at Spokane Arena, 73-69, in overtime on March 28, 2015.

First Time At B4A, Third Time In The Bahamas

Looking Back At The UCLA Game

Cutting Back On The Miscues

A Look At Gonzaga