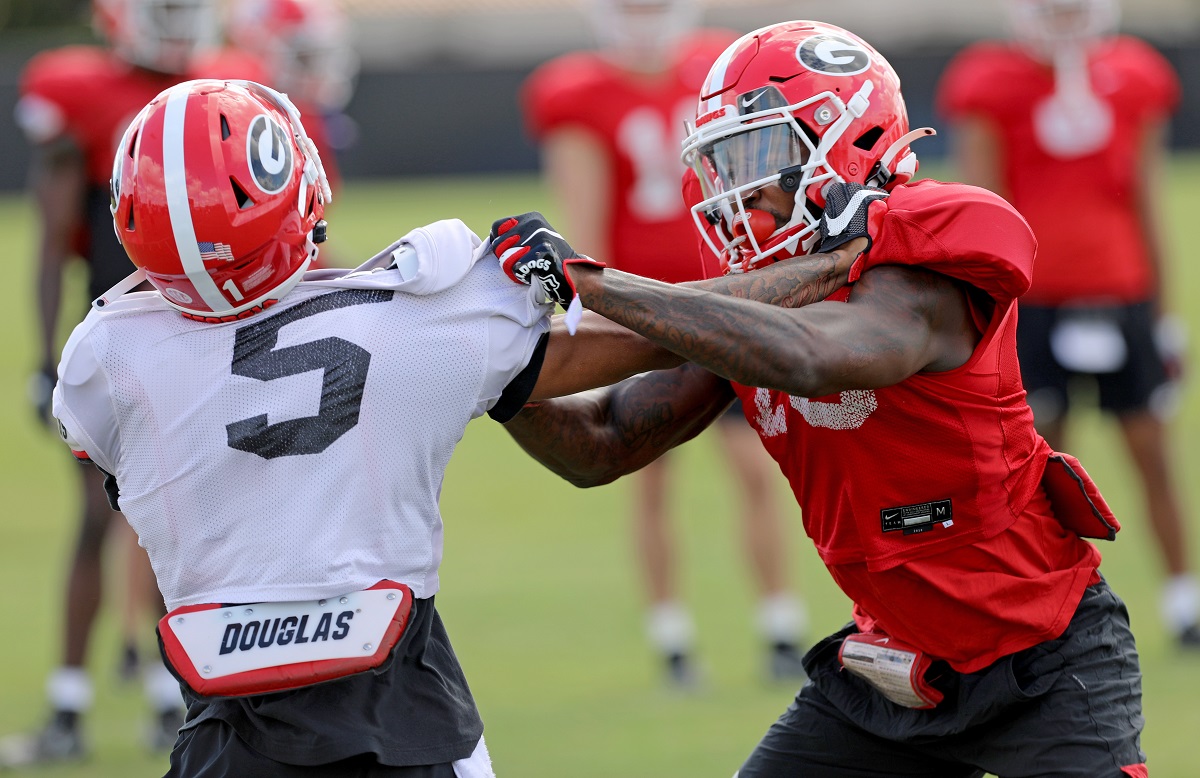 Here’s a look at my SEC Conference Championship game prediction and game notes via the SEC offices.

SEC CHAMPIONSHIP GAME: Only once since 2006 (2014) has the winner of the SEC Championship Game failed to advance to the national championship game. The game, which started in 1992, is in its 31st year. It was a result of conference expansion, which saw Arkansas and South Carolina become the first members added in SEC history. Nearly two million fans have witnessed the pageantry of the game first-hand, with now 28 sellouts in its history, including the last 28 consecutive contests. (Only 1993 and 1995 were not). The first two games were played at Legion Field in Birmingham and the game was played at the Georgia Dome from 1994-2016. This will mark the sixth SEC Championship Game played at Mercedes-Benz Stadium.

SERIES: LSU leads the overall series 18-13-1 including 2-0 against Smart’s Bulldogs. During the 2018 regular season, second-ranked Georgia was upset 36-16 by 13th-ranked LSU in Baton
Rouge. The Bulldogs finished 11-3 that year. The only other meeting came in the 2019 SECCG. Georgia completed that campaign 12-2.