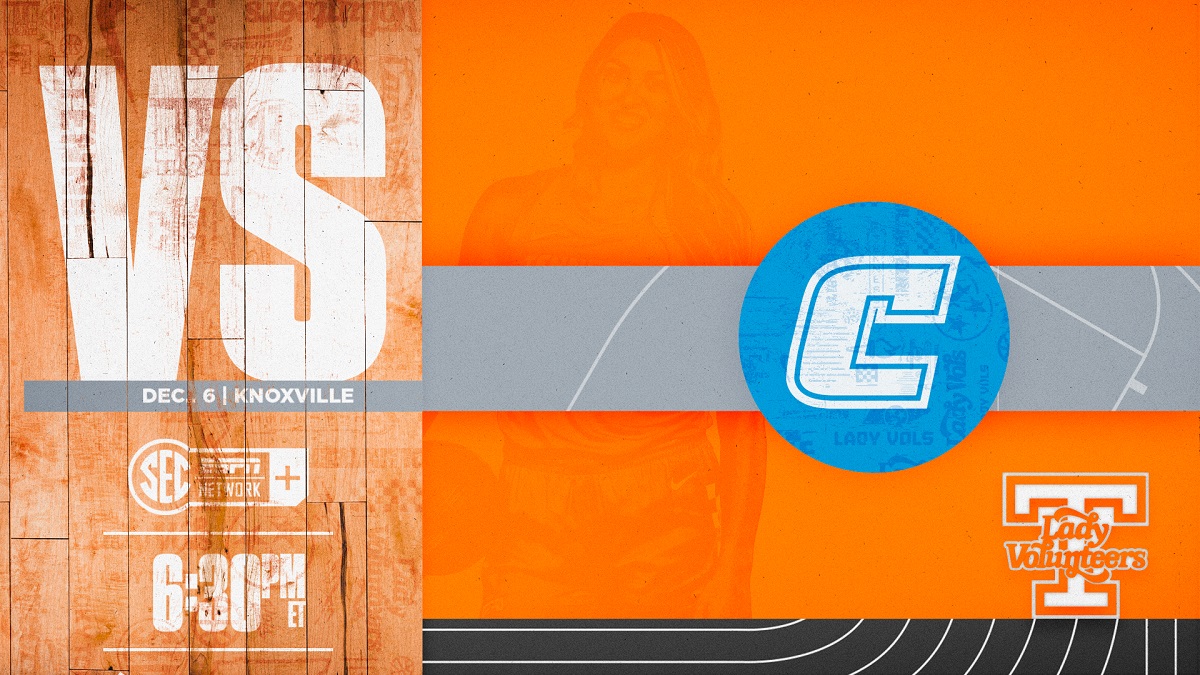 Tennessee (4-5) will try to get back in the winning column and even its season record when it welcomes the University of Tennessee at Chattanooga (6-4) to Thompson-Boling Arena on Tuesday at 6:32 p.m. ET.

The contest marks the Lady Vols’ fourth of a six-game home stand and a stretch of nine out of 11 on The Summitt between Nov. 25 and Jan. 5.

Coach Kellie Harper‘s squad came up just short on Sunday of extending its start to 3-0 during the home stand, falling, 59-56, to No. 9/9 Virginia Tech on The Summitt in what appeared to be the Big Orange’s most complete overall performance of the campaign.

UT was very competitive despite missing three key performers, including leading scorer and rebounder Rickea Jackson, who was out of action due to “coach’s decision,” and reserve forwards Jasmine Franklin and Jillian Hollingshead, who are in concussion protocol. No timetable was given for the return of that trio.

The match-up was Tennessee’s third against a top-10 team this season and fifth vs. a squad that has appeared in the AP Top 25 thus far in 2022-23.

Chattanooga, which struggled to a 7-23 record a year ago, is off to a 6-4 start this season under first-year head coach Shawn Poppie. He was an assistant and then associate head coach at Virginia Tech since 2016-17 before taking the job with the Mocs.

UTC is coming off a strong effort at Alabama on Saturday, falling to a solid Crimson Tide squad by a narrow 61-52 margin. It was another in a long line of stout defensive efforts for the Mocs, who allow only 51.8 points per contest.

This will mark the 37th meeting between these schools in women’s basketball, with the Lady Vols possessing a 28-8 all-time record in a series that began in 1924.

Looking Back At The Virginia Tech Game

A Look At The Mocs