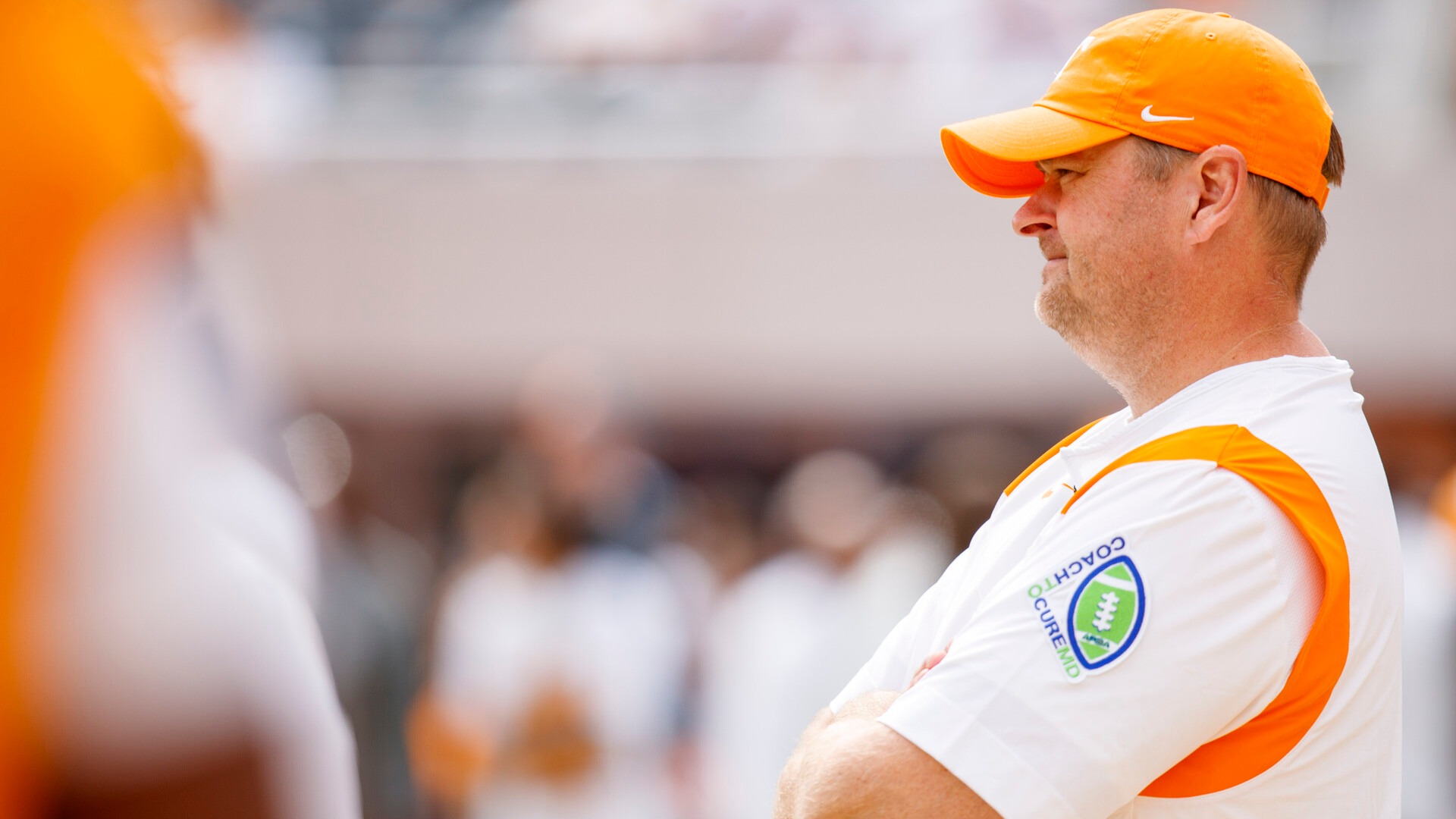 Building on a strong first season on Rocky Top that saw the head ball coach earn the Steve Spurrier First-Year Coach Award, Heupel guided the Volunteers to new heights in 2022, earning 10 wins in the regular-season for the first time since 2003, capturing the program’s first New Year’s Six bowl appearance in the College Football Playoff era and catapulting UT to its first No. 1 ranking since 1998.

ADVERTISINGHeupel helped engineer the nation’s top offense this season, both in terms of total yards and total points, averaging 538.1 yards per game and 47.3 points per game. His coaching and development have also fostered finalists for the Walter Camp Player of the Year, Manning Award, Biletnikoff Award and Maxwell Award.

On top of that, his teachings led to redshirt-senior quarterback Hendon Hooker being named the Associated Press Southeastern Conference Offensive Player of the Year. Under Heupel’s system in year two, Hooker amassed a 27-to-2 touchdown pass to interception ratio. He also set program records for single-season and career completion percentage and, in just 24 games, tallied the sixth-most yards of total offense in program history.

Heupel added to his recognition this season as he joined Hooker on the Associated Press end-of-year awards, taking home SEC Coach of the Year acclaim.

Joining Heupel in the AFCA regional honors at the FBS level are Willie Fritz from Tulane, Jim Harbaugh from Michigan, Sonny Dykes from TCU and Jonathan Smith from Oregon State.