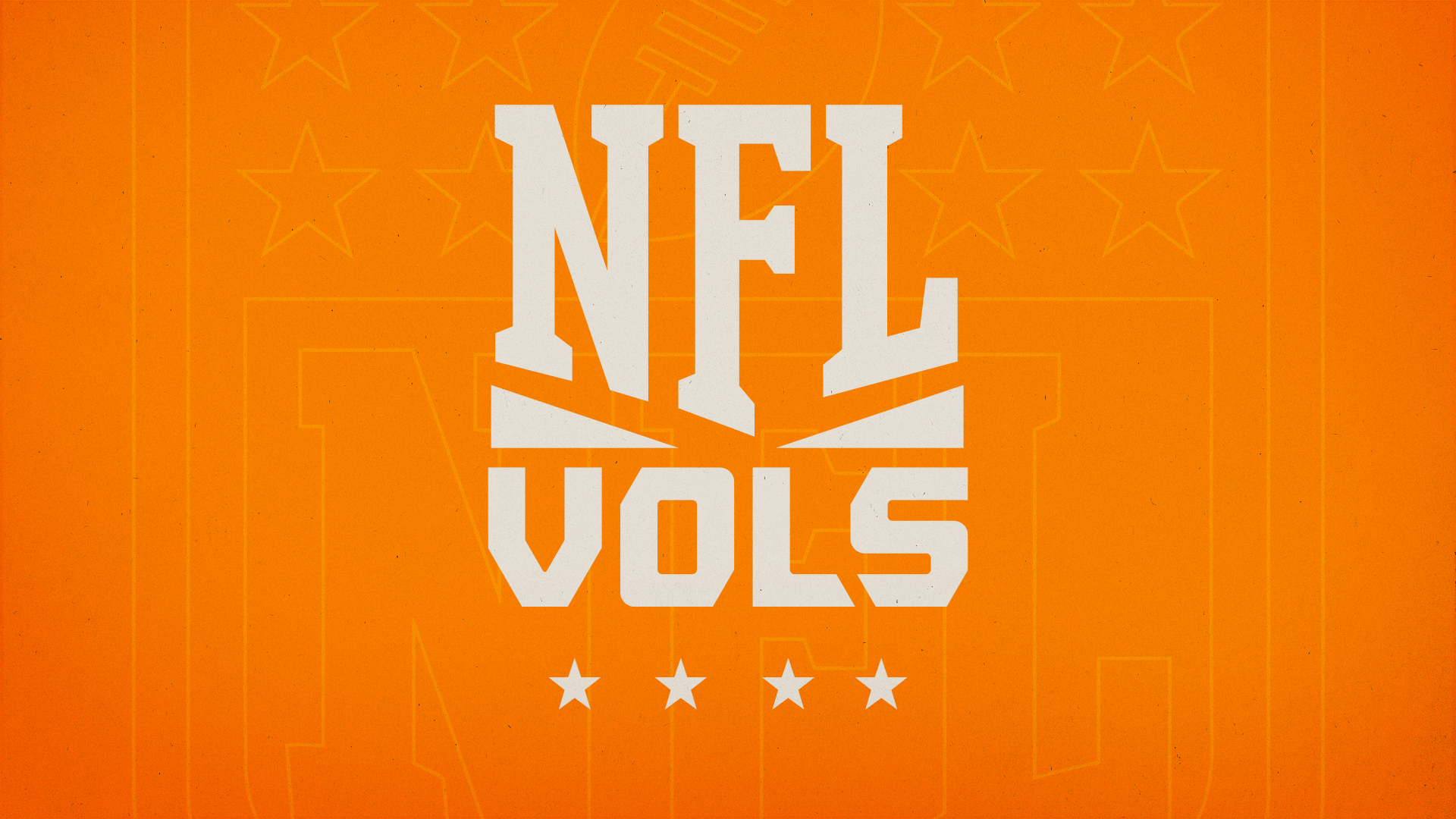 With the postseason chase heating up and the regular season delivering a continually strong slate of games, former Tennessee Volunteers in the NFL concluded their 13th week of action.

Trey Smith continued to perform at an elite level for the AFC West leading Kansas City Chiefs. In a bruising battle with the Cincinnati Bengals, he ranked as the Chiefs’ top offensive performer, per Pro Football Focus grades. He saw 55 offensive snaps in a start at right guard and allowed no pressures in the game while also not committing a penalty. For the season, he has conceded just one sack and one QB hit, being one of just 20 offensive linemen in the league with over 700 snaps played for the season and one quarterback hit allowed or fewer.

ADVERTISINGAnother rookie Vol in the NFL made a career first as Matthew Butler wrapped up Los Angeles Chargers’ quarterback Justin Herbert early in the second quarter with Clelin Ferrell for his first career professional sack. The Raiders, who feature three VFLs on the active roster, have now rattled off three consecutive wins and are looking to continue their playoff push Thursday night as the team travels to face the other Los Angeles team, the Rams, at SoFi Stadium beginning at 8:15 p.m. ET on Prime Video.

Moving from the AFC West to the NFC North, Velus Jones Jr. put together a nice outing the Chicago Bears in the return game. The rookie returned four kicks for 114 yards, including running the final kickoff of the game back 42 yards. He finished with a 28.5 average per return against the Green Bay Packers this week and has developed into a weapon when kicked to, averaging 26.9 yards per return this season.

For a full recap of the 13th week of action for former Vols in the NFL see the list below.

Jauan Jennings – WR – 49ers
Logged a pair of catches for 34 yards in a 33-17 victory over Miami, helping the 49ers stay atop the division

Velus Jones Jr. – WR – Bears
Had a strong day in the kick return game for Chicago, posting 114 yards on four tries (28.5 yards per return) including a 42-yard runback on his final return of the game

Michael Palardy – P – Patriots
Continued to impress with six punts for 251 yards against Buffalo, connecting on a 50-yard punt for the third-consecutive game and pinning two of his boots inside the 20

Trey Smith – OL – Chiefs
Finished with the highest blocking grade on the team, according to Pro Football Focus, and recorded 55 offensive snaps without a pressure or a penalty against the Cincinnati Bengals

Alontae Taylor – CB – Saints
Tallied a career-beat eight tackles, including a tackle for loss, and a pass breakup against the Buccaneers while making his sixth start of the year