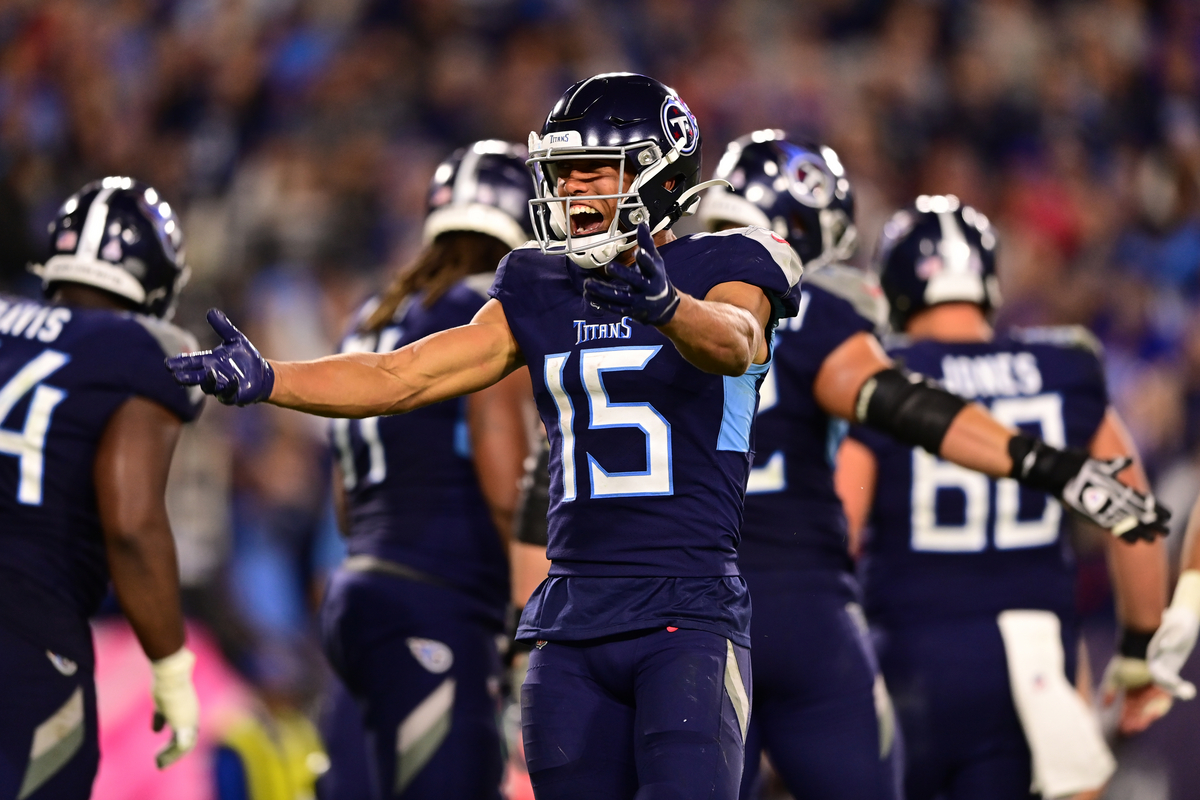 Below is the game schedule with my Week 18 NFL game predictions. Winners straight-up are in bold. The line is my pick against the spread.

The National Football League began playing postseason games in 1933. Since then, the list of seasons in which multiple teams have made the postseason after falling at least four games below .500 is extremely short.

This week, four teams that were at least four games under .500 at some point in 2022 have the opportunity to earn playoff berths. Never in the 89 seasons from 1933-2021 has the league seen so many teams bounce back in the same year.

That’s just one storyline in a fascinating Week 18. It’s the 13th consecutive year that the NFL scheduled all 16 games in the season’s final week between division foes, enhancing the possibility for last-minute playoff implications.

1.     COMPLEMENTARY FOOTBALL: Guiding the Packers on storybook turnarounds in December and January is nothing new to AARON RODGERS. For the third time in his career, he has an opportunity to lead Green Bay to the playoffs after a remarkable comeback. No quarterback in NFL history has led a club to the playoffs during three different seasons in which his team had a below-.500 record at least 10 games into the year. But with a GREEN BAY (8-8) win against DETROIT (8-8) on Sunday Night Football at Lambeau Field (8:20 PM ET, NBC), Rodgers would be the first to do it. This season, Green Bay was 4-8 prior to its current four-game winning streak and needs one more victory to reach the playoffs. In 2016, Green Bay was 4-6 before the Packers won six straight and entered the postseason at 10-6. And in 2013, Green Bay was 5-6-1 before winning three of its final four to qualify for the playoffs at 8-7-1.

2.     NUMBER OF THE WEEK – 19: The number of teams remaining in contention for the Super Bowl, the most entering the final week of a season since there were 20 in 2006. Only three playoff berths remain, two in the AFC and one in the NFC.

3.     IMPROVEMENT IS EN VOGUE: Five teams have an opportunity to improve their records by at least five games compared to last year. In 16 of 19 seasons from 2003-21, at least three teams have improved their win totals by five-or-more games. And should Detroit, Jacksonville and the New York Giants win this week, three teams would have six-game improvements. That hasn’t happened since there were four in 2018. It’s a healthy trend the NFL can continue this week.

4.     SPOTLIGHT – INDIVIDUAL MATCHUP: Browns guard JOEL BITONIO and Steelers defensive tackle CAMERON HEYWARD have combined for 10 Pro Bowl selections (five each). They’ll square off across the line of scrimmage on Sunday when PITTSBURGH (8-8) aims to keep its postseason hopes alive against CLEVELAND (7-9) at Acrisure Stadium (1:00 PM ET, CBS). …Pittsburgh quarterback KENNY PICKETT is the first rookie ever with a game-winning touchdown pass in the final minute of consecutive games.

5.     SPOTLIGHT – TEAM MATCHUP: In the Jets’ Week 5 win over the Dolphins at MetLife Stadium, cornerbacks SAUCE GARDNER and D.J. REED – both key offseason additions – were pivotal in holding TYREEK HILL and JAYLEN WADDLE out of the end zone and limiting the wide-receiver duo to a combined 70 receiving yards, their lowest combined total of the season. On Sunday, the DOLPHINS (8-8) host the JETS (7-9) in a rematch at Hard Rock Stadium (1:00 PM ET, FOX) and Miami needs a win to stay alive in the race for one of the AFC’s final playoff berths. Last week, Gardner had a career-high four passes defensed and enters Sunday leading the league with 20 on the season. Meanwhile in 2022, Hill ranks second in the NFL with career bests in catches (117) and receiving yards (1,687), both Miami single-season franchise records. Plus, Hill and Waddle have combined for 2,999 receiving yards this season and need 176 to establish the most by a pair of teammates in NFL history.

6.     STREAK SPEAK: TENNESSEE (7-9) and JACKSONVILLE (8-8) face off Saturday night (8:15 PM ET, ESPN/ABC) in a winner-take-all showdown for the AFC South division crown and one of the conference’s final two playoff slots.

7.     DID YOU KNOW?: Since the NFL began determining No. 1-seeded playoff teams in 1975, no team has ever earned a conference’s No. 1 seed after having a losing record through its first seven games. The SAN FRANCISCO 49ERS (12-4), who were 3-4 after a Week 7 loss, could become the first. San Francisco needs a win against ARIZONA (4-12) on Sunday (4:25 PM ET, FOX) coupled with a Philadelphia loss, to earn the NFC’s lone bye and homefield advantage throughout the NFC playoffs…With a victory Sunday, the 49ers’ BROCK PURDY would become only the third rookie quarterback ever to win each of his first five career starts, joining BEN ROETHLISBERGER (won first 13 starts in 2004) and MIKE KRUCZEK (first six in 1968).

8.     UNDER-THE-RADAR STORYLINE: Since 1990 – a streak of 33 consecutive seasons – at least four teams have qualified for the playoffs in every season that were not in the postseason the year before. Four teams – BALTIMORE, the LOS ANGELES CHARGERS, MINNESOTA and the NEW YORK GIANTS – have already clinched playoff berths after missing the postseason last year while DETROIT, JACKSONVILLE, MIAMI and SEATTLE have a chance to join them this week.

9.     TREND TIME: No question, the 2022 season will go down as the Year of Close Games and Comebacks. The league can make even more history in those two departments this week.

10.  THIS WEEK IN NFL HISTORY: Jan. 4, 2003 (20 years ago) – On a snow-covered Lambeau Field, 22-year-old MICHAEL VICK and the Falcons shock Green Bay, 23-7, in an NFC Wild Card game. Atlanta head coach DAN REEVES avenges his Ice Bowl loss on the same field 35 years prior, handing the Packers – 13-0 in Wisconsin since the NFL began its playoff system in 1933 – the first home postseason loss in franchise history. Vick defeats future Pro Football Hall of Famer BRETT FAVRE, who had been 35-0 at home in cold-weather games.