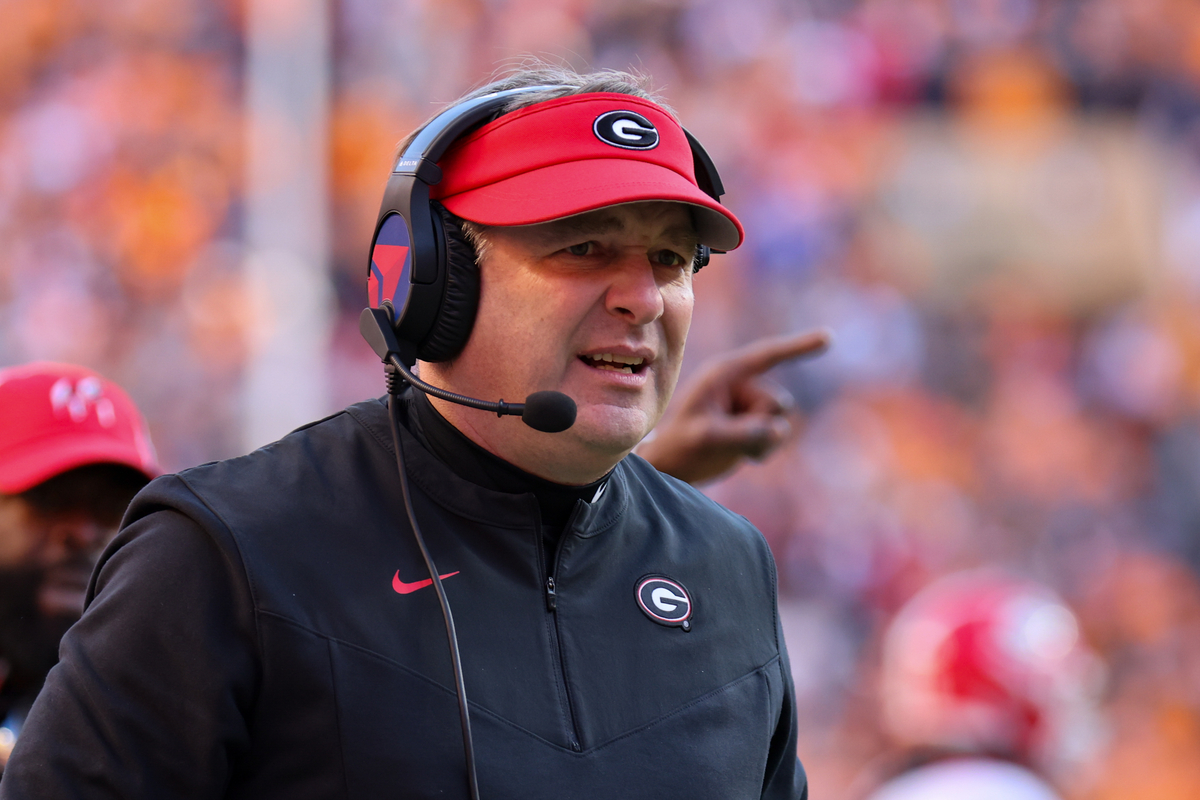 Here’s a look at my game prediction, straight-up and against the spread, for the College Football Playoff National Championship Game with some game notes provided by the Southeastern Conference office.

NATIONAL RANKINGS:  Georgia is the No. 1-ranked team in the College Football Playoff rankings, while TCU is ranked No. 3 by the CFP.

SERIES: This is the fifth meeting between Georgia and TCU, with Georgia holding a 4-0 series lead. The last meeting came in the Liberty Bowl at the end of Kirby Smart’s first season at UGA in 2016. The Bulldogs won that contest 31-23.

SEC IN THE COLLEGE FOOTBALL PLAYOFF: The SEC is 15-5 (.750) all-time in College Football Playoff games, now playing in eight of the nine CFP National Championship Games, while winning five. The SEC is 10-1 in CFP Semifinals, winning 10 consecutive, and 13-3 (.813) overall in CFP games not versus each other. The SEC leads the nation with 11 teams advancing to the Playoff since its inception in 2014. Three different programs (Alabama, Georgia, LSU) have made Playoff appearances in the SEC. The league also leads the nation in the CFP era with championship game appearances (10). The SEC is the only league that has placed at least one of its members in the College Football Playoff each season since its inception. This is Georgia’s second consecutive appearance in the CFP Championship Game and third in the last six seasons. The SEC has appeared in eight consecutive CFP Championship Games and 16 of the last 17 national championship contests.

Key Performers In The Regular Season
QB Max Duggan (6-2, 210, Sr., Council Bluffs, Iowa)
Heisman Trophy finalist … Big 12 Offensive Player of the Year and unanimous First-Team All-Big 12 selection … Among national leaders in passing efficiency, touchdown passes of at least 20 yards and has accounted for three or more touchdowns in nine of his 13 starts this season.

Key Performers In The Regular Season
QB Stetson Bennett (5-11, 190, Sr., Blackshear, Ga.)
One of four finalists for the Heisman Trophy … Threw for 274 yards and four touchdowns in the SEC Championship Game … Threw for a season-high 368 yards in the season-opener vs. Oregon … 3,823 passing yards this season … 23 passing TDs and 8 rushing TDs.

TE Brock Bowers (6-4, 230, So., Napa, Calif.)
Mackey Award winner … Walter Camp All-America … Team leader with 56 catches for 790 yards and six touchdowns … Has seven carries for 94 yards and three scores … Has been a pivotal blocker for a Bulldog offense that averages 202 yards on the ground.