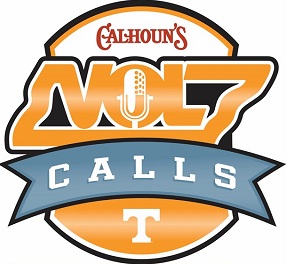 Left-hander Cole Hamels, signed in the offseason by Atlanta, isn’t in spring training with the rest of the Braves as he deals with soreness in his throwing shoulder.

Manager Brian Snitker told reporters in North Port, Fla., on Wednesday that Hamels irritated his shoulder while working out with a weighted ball. Hamels stayed at home in Dallas and will be re-evaluated in three weeks, the manager said.

College basketball’s most outstanding player will be crowned on Tuesday.

Josh and Cainer go over some Tennessee football notes.

Get the 2020 East Tennessee Golf Card today to get the best golf for the best rate in 2020!