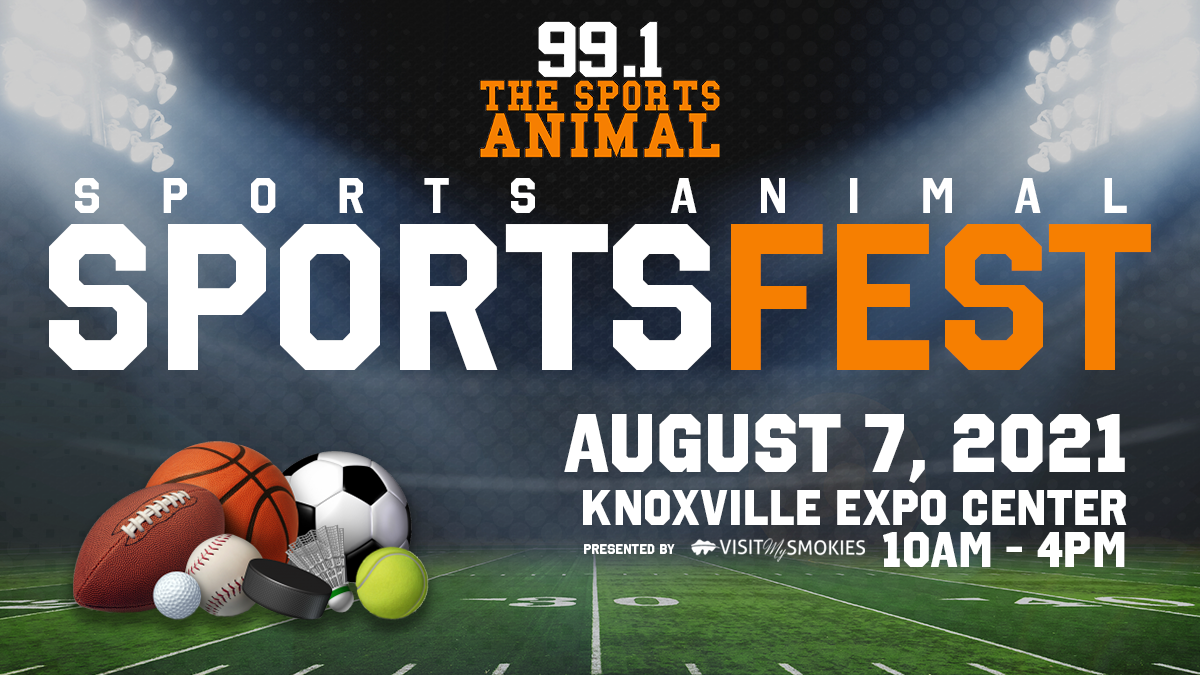 Tickets are on sale now!

Join us on Saturday, August 7th at the Knoxville Expo Center for Sports Animal SportsFest!  This indoor festival celebrates all things sports!  There will be multiple sports personalities doing Q&A’s, autograph signings and more.  Exhibitors will be on-site offering a fun-filled day for the entire family.

SportsFest has all your bases covered!  Learn, play, watch or just get your picture with a VFL or other notable sports figure.  From the novice sports fan to the diehards, SportsFest has something for everyone. 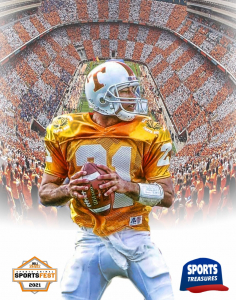 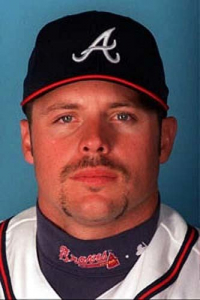 Also featuring a special appearance by Miss Tennessee Cosmos 2021 Ashley Broockman from 11am to 12pm! 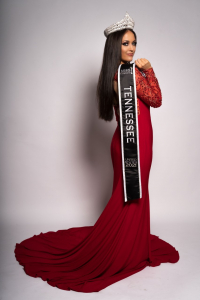 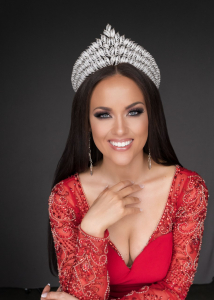 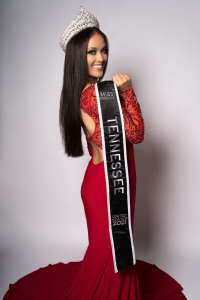 Tickets are on sale now!

Thank you to SportsFest’s sponsors: 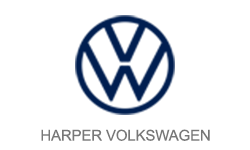