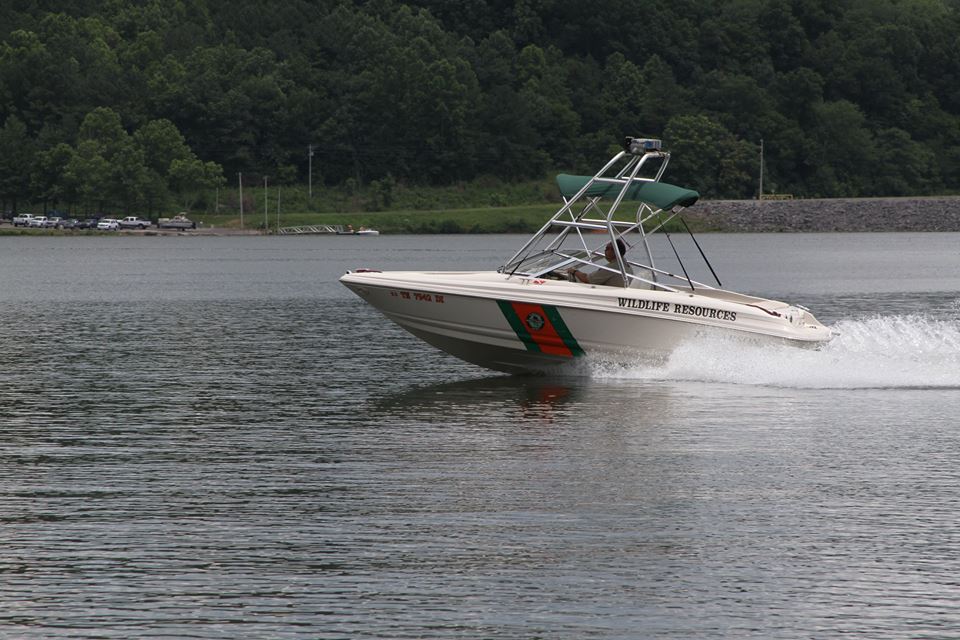 The Tennessee Wildlife and Resources Agency is searching for a fisherman who is missing in Watts Bar Lake after an overturned boat was reported near the City of Loudon.

Search and rescue crews from Loudon County began searching for the person last night after receiving reports of the overturned boat.

The aluminum boat was found in Watts Bar Lake just upstream of the Highway 11 bridge, it is unclear when and exactly where the angler possibly went overboard.

Wildlife officers say that the storm that came through the area last night may have contributed to the incident, which remains under investigation.