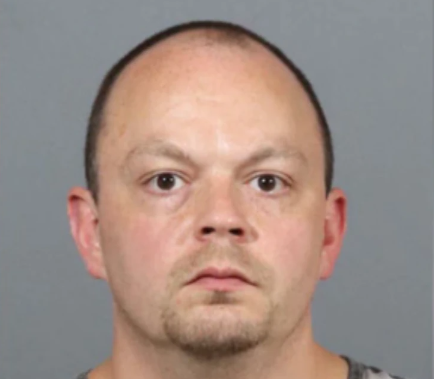 A man charged with a felony murder charge and multiple child abuse charges in an on-going case is out of jail.

Michael Gray Jr., who was charged with those charges and abuse of a corpse in an ongoing case is out on his $100,000 bond according to Assistant District Attorney General Sean McDermott.

Gray Jr. was charged after the body of an 8-year-old was discovered buried at his Knox County home in 2020. The case is closely tied with an investigation into Gray Jr.’s parents, who are accused of keeping children in their Roane County basement, feeding them only bread and water.

Gray Jr.’s parents were charged after a young boy was dropped off with no knowledge of where he was, according to court records. Roane County deputies reportedly took the child home to the Grays, where they discovered another child being confined to the basement and the body of a third buried in their yard.

That is what led Knox County officials to begin investigating Gray Jr., discovering the fourth child dead on his property, records said.