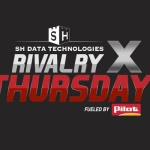 The Sports Animal is once again proud to partner with The Smith & Hammer’s Rivalry Thursday every week to bring the best coverage available to high school football in the greater Knoxville and East Tennessee area.

This season will be the 10-year anniversary of Rivalry Thursday and the 11-week schedule will not disappoint. Join Mark Packer and Austin Price in the booth, and Eric Cain on the sidelines, each game and make Rivalry Thursday your weekly appointment.

Rivalry Thursday is powered by Ogle, Elrod And Baril – “Turn Your Wreck Into A Check” – as well as WOW – “Whole-Home Wifi.”

Starting August 23, join John Wilkerson & Jimmy Hyams on Sports Talk from 3-7 pm leading up to kickoff. The co-hosts will be live from the stadium getting you ready for the night’s game. Have questions or comments on the upcoming game? Give them a call at 656-9900 or tweet the station’s account at @SportsRadioWNML. 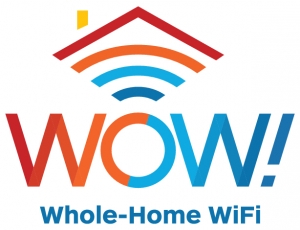 *Note: There will be no Sports Talk remote on September 13 due to prior obligations.