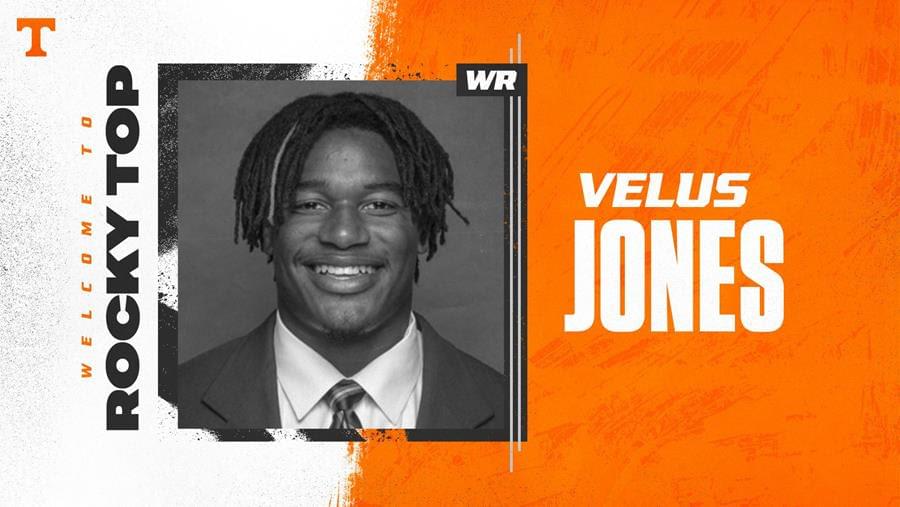 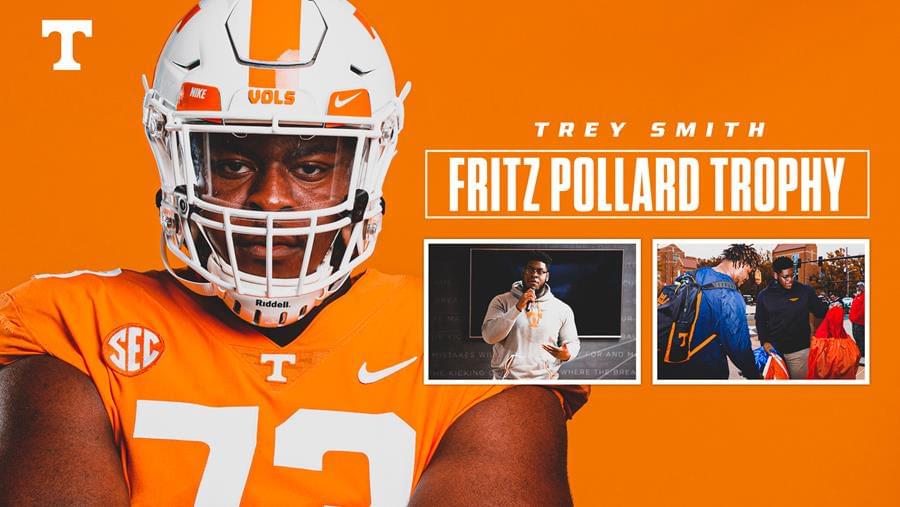 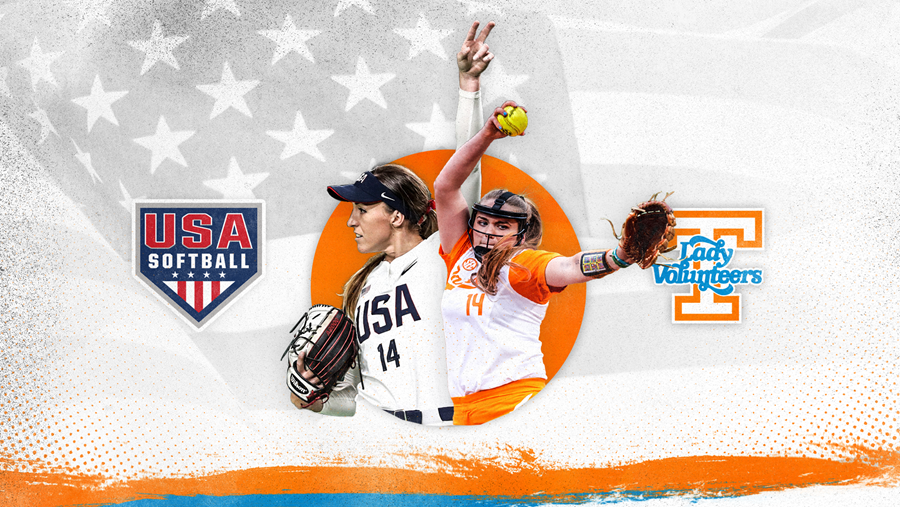 Tennessee softball will host the 2020 USA Softball Women’s National Team in an exhibition game on April 8 at 7 p.m. (ET) at Sherri Parker Lee Stadium as a part of Team USA’s “Stand Beside Her” Tour, 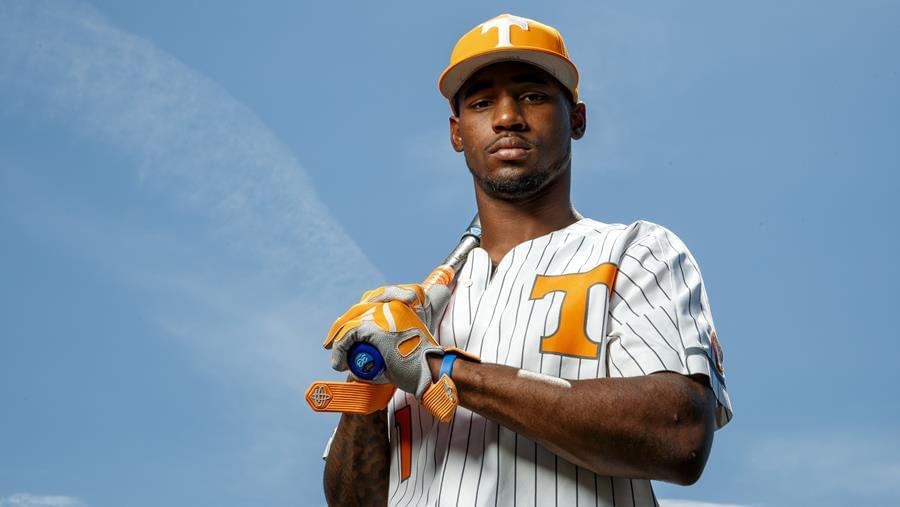 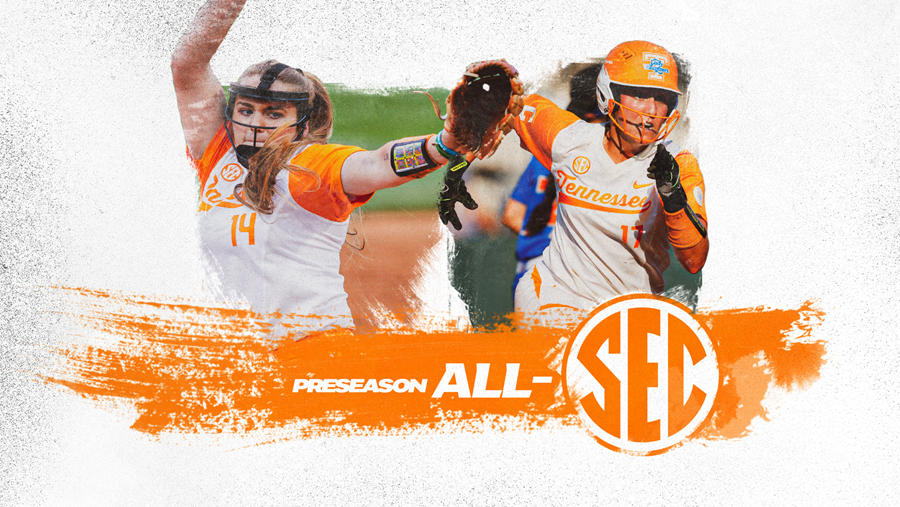 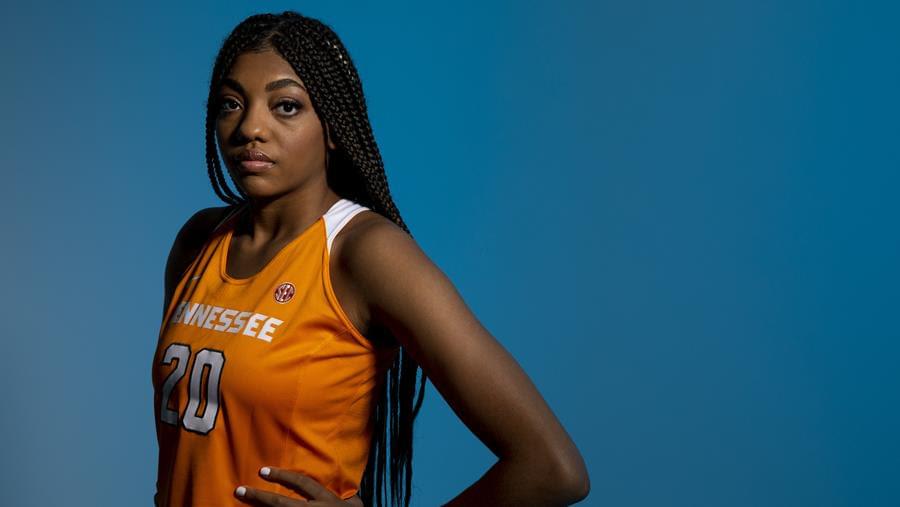 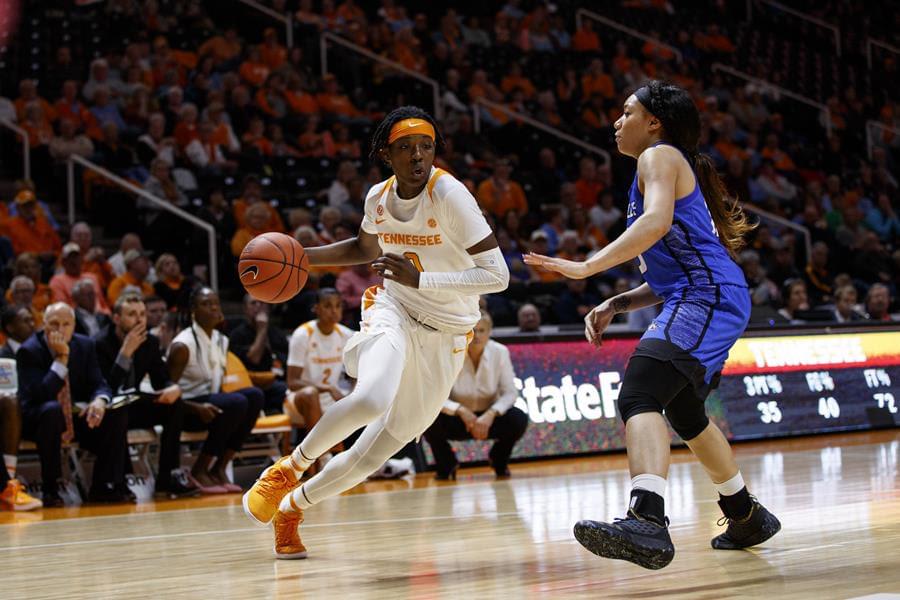 Tennessee head coach Rick Barnes spoke to the media in his postgame press conference Tuesday after the Vols beat the Ole Miss Rebels at home 73-48.

Tennessee freshman forward John Fulkerson spoke to the media in a group session Tuesday after the Vols beat the Ole Miss Rebels at home 73-48.

Tennessee true freshman forward Olivier Nkamhoua spoke to the media in a group session Tuesday after the Vols beat the Ole Miss Rebels at home 73-48. 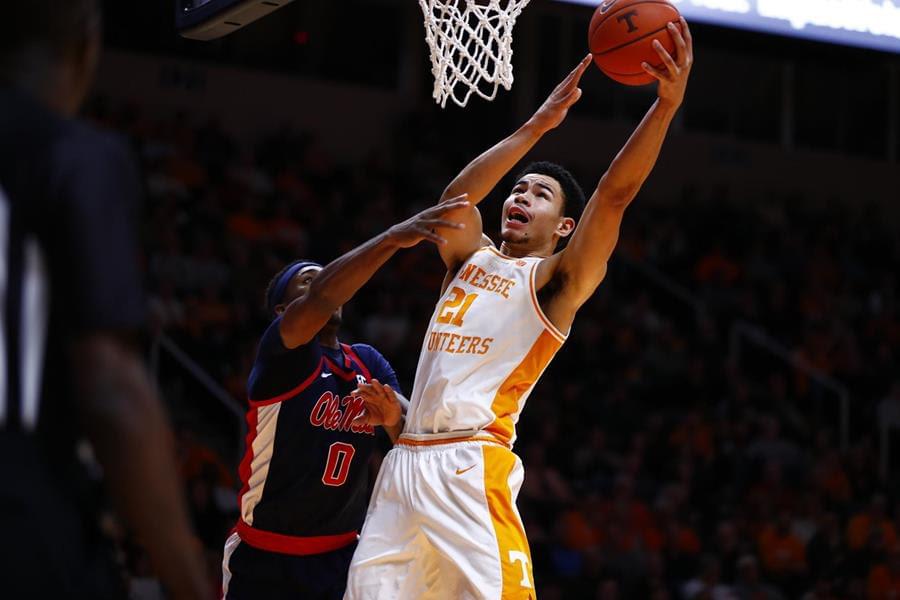 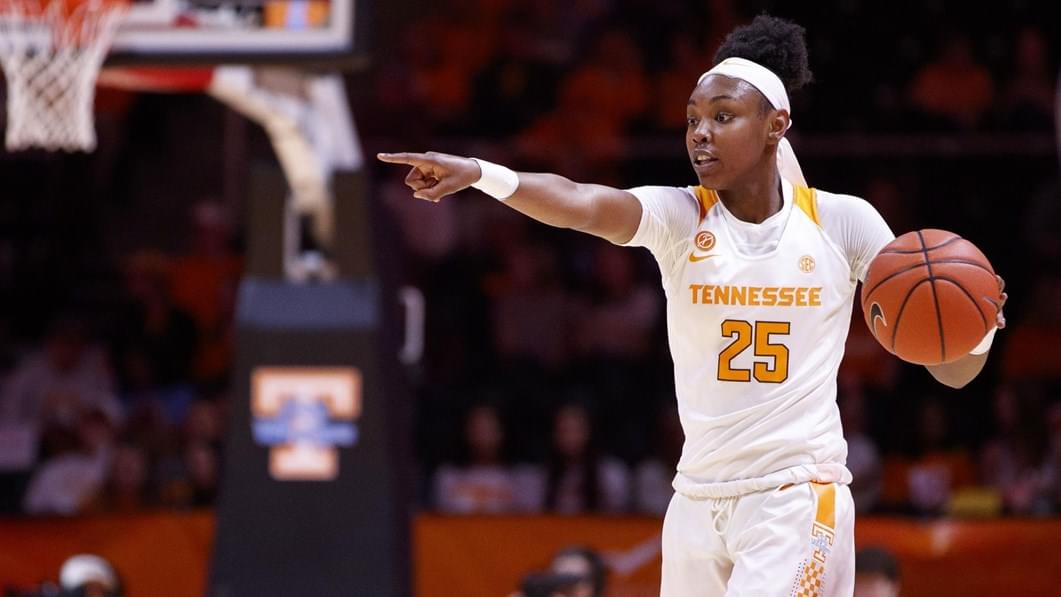 Horston led the Lady Vols in scoring with an SEC-high 19 points, helping UT end a five-game series losing streak to Alabama on Monday night with a 65-63 victory. 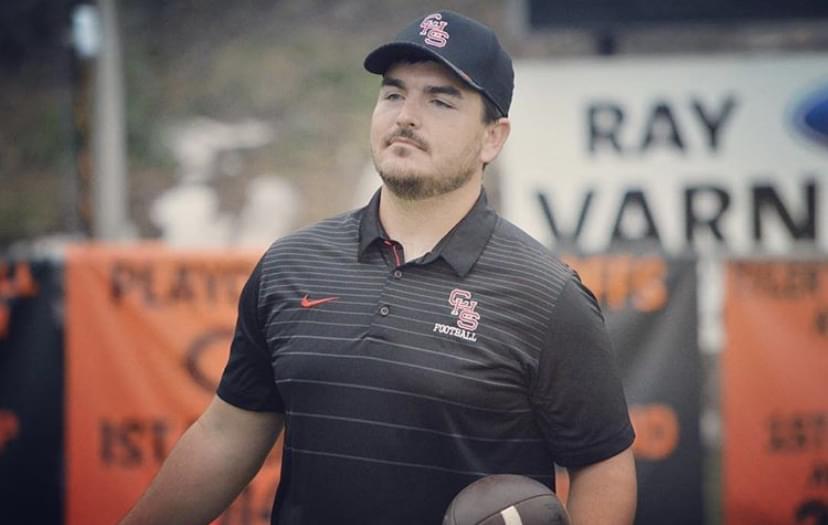 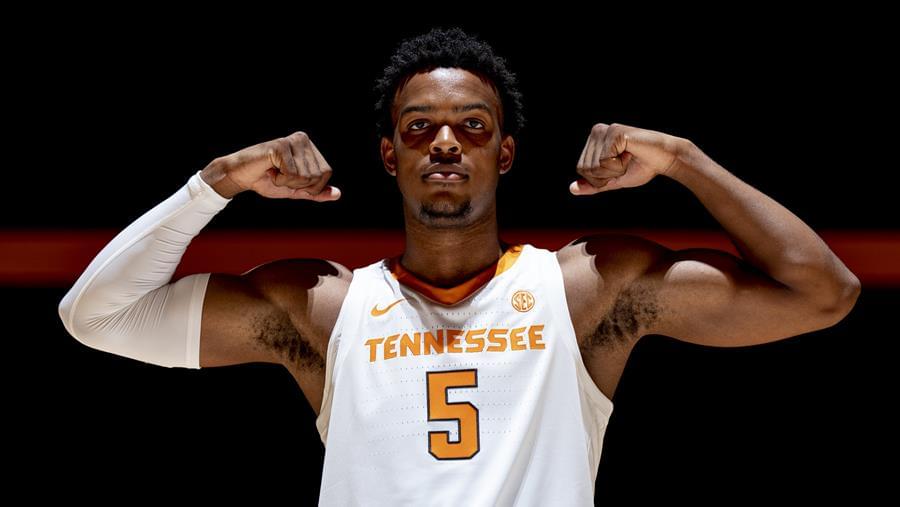 Last time out, the Vols used a smothering defensive effort and a huge 21-5 second half run to battle past Vanderbilt on Saturday night. 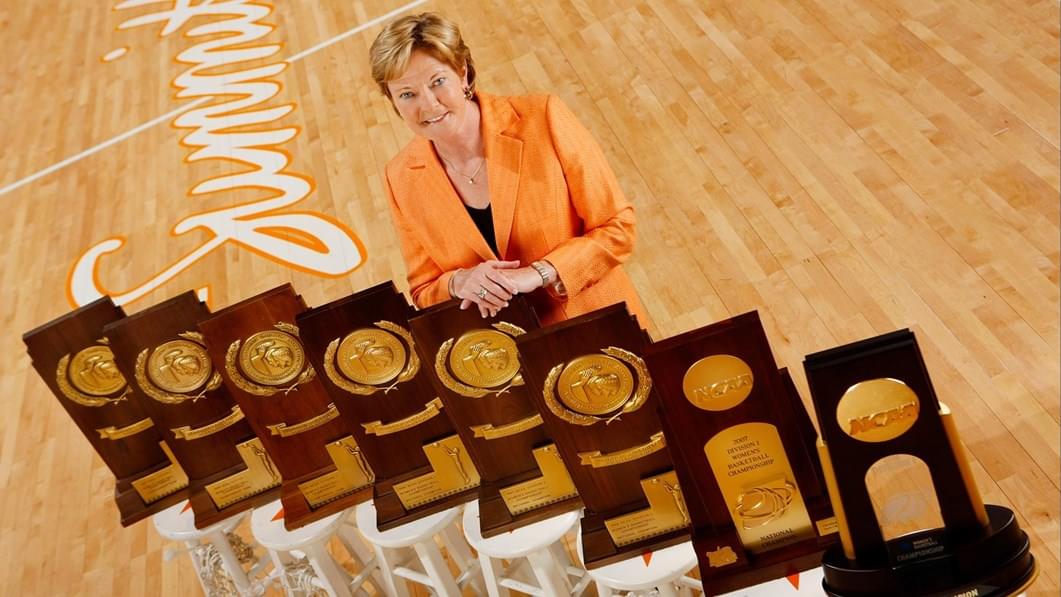 Tennessee’s designated “We Back Pat” game will be held on Sunday, Jan. 26, as LSU comes to Thompson-Boling Arena for a 1 p.m. ET contest. 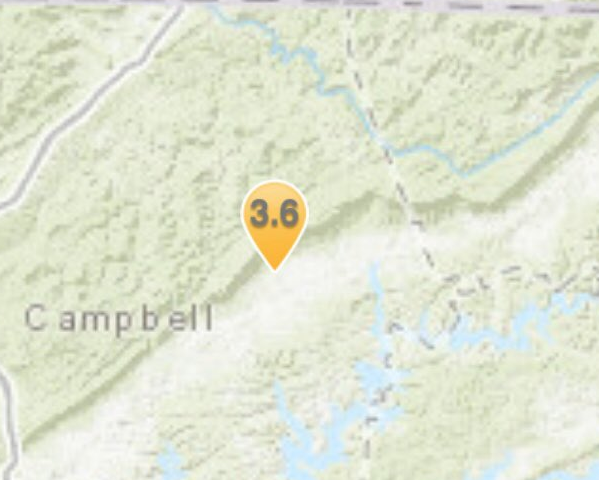 The United States Geological Survey recorded a 3.8 magnitude earthquake in Campbell County.  USGS reports the quake was centered near LaFollette and struck about 2:11 Monday afternoon.  There aren’t any reports of injuries or damage, however many people across the region posted on social media that they felt the quake.  Earthquakes in this part of… 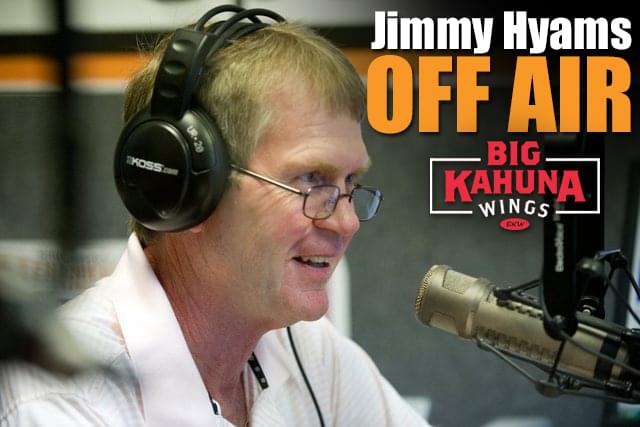 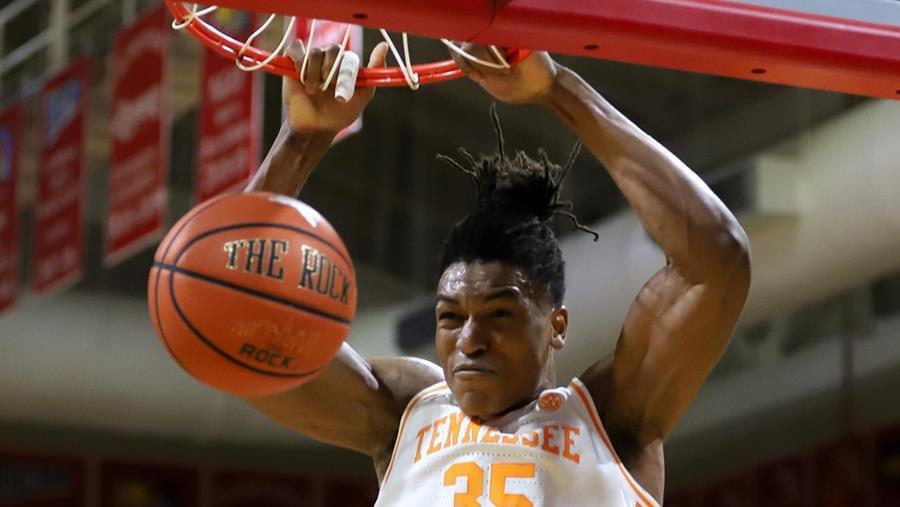 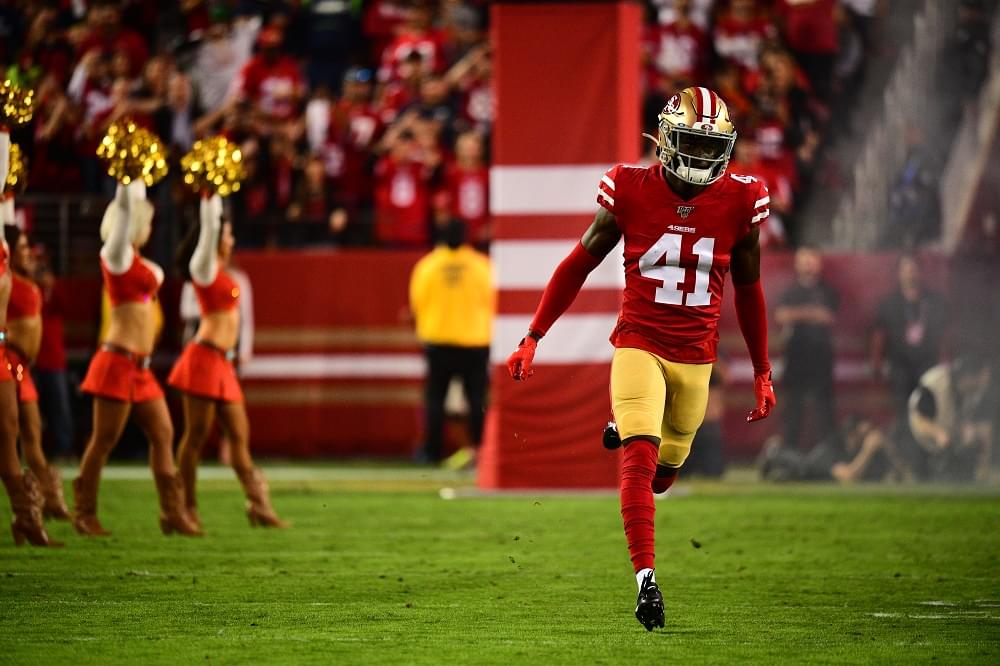 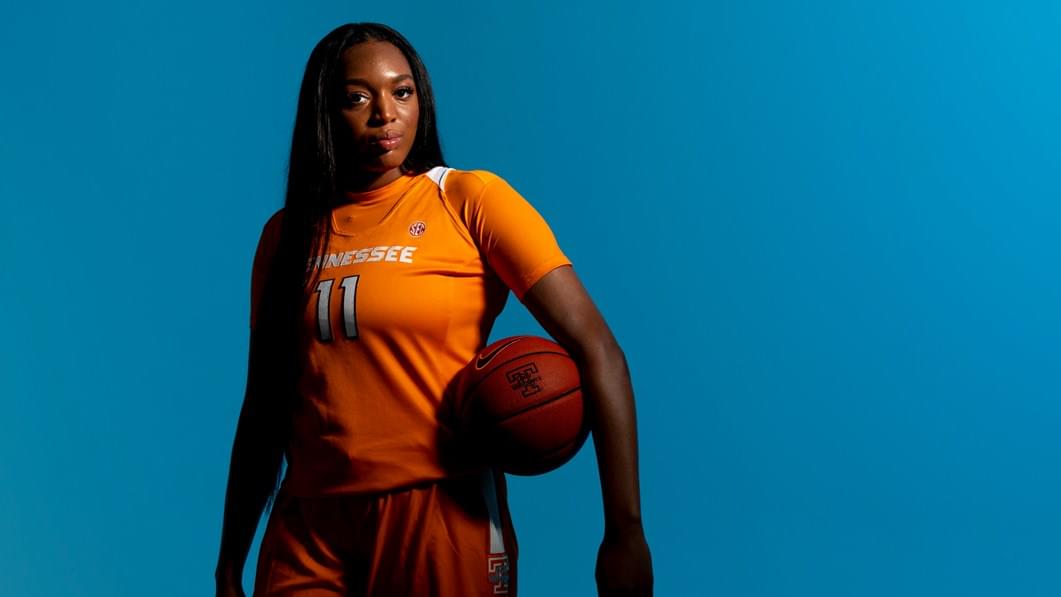 Tennessee won its third straight league game and picked up its sixth victory in its last seven contests on Thursday night in a runaway over Florida in Gainesville.

Texas defensive tackles D’Andre Christmas-Giles and Gerald Wilbon both entered the NCAA transfer portal, 247Sports.com reported.Both are graduate transfers and will be eligible to play for another

Hawaii will introduce Todd Graham as its head football coach on Wednesday.He will replace Nick Rolovich, who was named head coach at Washington State last week.Graham, 55, has 12 years of head c

Police in Birmingham, Ala., are investigating the death of former Mississippi State wide receiver De’Runnya Wilson as a homicide.Wilson, 25, was found dead on Tuesday in a home in the city after po

Oregon named former Mississippi State head coach Joe Moorhead as its offensive coordinator.”I’ve admired Joe’s offensive philosophy and ability as a play caller from afar, and after meeting with hi

Georgia has landed its latest home-grown quarterback prospect.Brock Vandagriff, ranked as the No. 1 pro-style quarterback in the Class of 2021, announced via Twitter on Tuesday that he will play fo

Former Cy Young Award winner Felix Hernandez has agreed to a minor league contract with the Atlanta Braves, multiple outlets reported Monday.Hernandez would receive a one-year, $1 million deal if a

A bank merger in the South has resulted in a new name for the Atlanta Braves’ home.The stadium now is called Truist Park. It opened in 2017 as SunTrust Park.SunTrust Bank and BB&T merged to form

The Atlanta Braves and Cole Hamels have reached agreement on a one-year deal that will pay the veteran left-hander $18 million, according to ESPN’s Jeff Passan.Hamels went 7-7 with a 3.81 ERA in an

Patrick Mahomes passed for 294 yards and three touchdowns while adding 53 yards and another score rushing Sunday, as the Kansas City Chiefs advanced to their first Super Bowl in 50 years by downing th

Kansas City Chiefs defensive end Chris Jones will suit up in Sunday’s AFC Championship Game against the visiting Tennessee Titans.Jones was not named among the inactive players released prior to ga

Make whatever you want out of Andy Reid’s postseason record.The Kansas City coach may have another reason to stray from typical tactics Sunday when the Chiefs play host to the Tennessee Titans in t

New York Giants quarterback Eli Manning is retiring after 16 NFL seasons, the team announced Wednesday.Manning will hold a press conference on Friday. The 39-year-old said after the regular season

With help from Nevada governor Steve Sisolak, the formerly Oakland Raiders announced their official name change to become the Las Vegas Raiders on Wednesday, at the site of their new home.”I do her