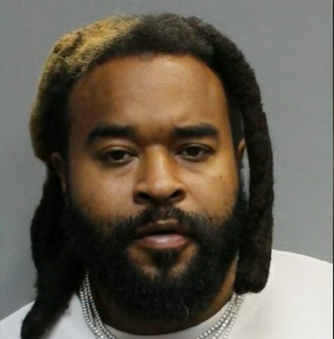 An arrest is made in the vandalism to Austin-East’s baseball field.

Police say that 41 year-old Grady Chandler drove his pick-up truck onto the snow-covered baseball field in January causing thousands of dollars worth of damage.

Officers say he drove onto the field and drove in circles, causing deep ruts. The incident was caught on school surveillance video.

KPD officials say that Chandler admitted to doing “donuts” on the field and that he would pay for the nearly $3,000 worth of damage caused.