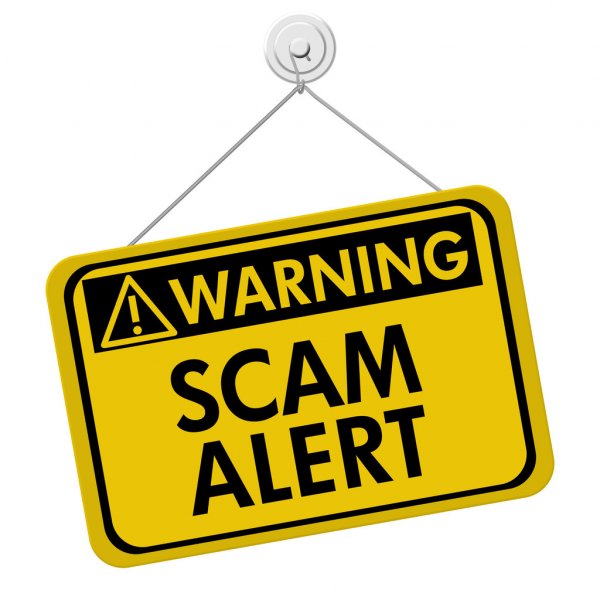 A scam caller impersonating officers has been making rounds in Blount County, according to authorities.

Blount County Sheriff James Lee Berrong warned citizens to be careful after getting reports of an individual calling and claiming to work with the sheriff’s office, saying that a fine must be paid or the person will be arrested.

This type of scam call has happened before, but Sheriff Berrong said the caller was taking it one step further by asking to meet the citizen in person to collect the cash.

“He told the individual they had a warrant for their arrest signed by one of Blount County’s local judges, and that if she didn’t pay, she would be arrested,” Sheriff Berrong explained. “He told the woman to meet him to pick up the money, which she did not do.”

The caller reportedly sounded legitimate, which could fool those on the phone easily. Sheriff Berrong said that the calls were coming from (865) 268-4263, but there could be other numbers.

Officials said deputies would only routinely call citizens but would never say that they owed money or they had a warrant.

“Please DO NOT fall for this scam,” Sheriff Berrong said.

Those who receive suspicious phone calls can report them to Blount County Communications at 865-983-3620.