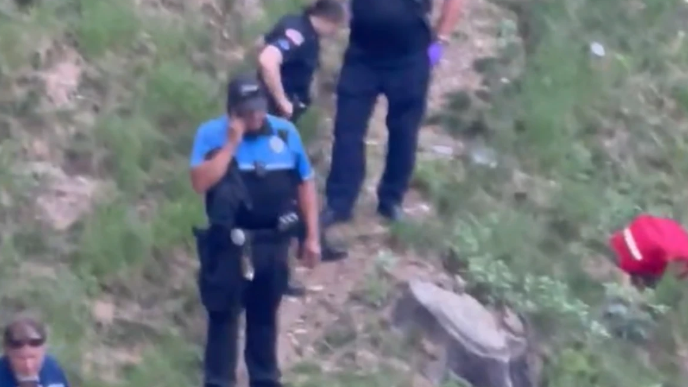 A woman reportedly falls of the chair lift at Anakeesta and dies.

Seth Butler with the City of Gatlinburg says Gatlinburg Fire and Rescue responders found a woman dead under the lift last night (Thursday).

Anakeesta’s attractions sit atop a mountain in Gatlinburg and use a chairlift ride to transport visitors.

A witness told police he saw the woman fall from the lift from about three-quarters of the way up the mountain. Reportedly many people tried to tell the woman her safety railing was up but she did not respond.