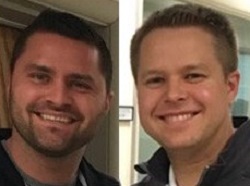 Ainge, an Oregon native, played for the University of Tennessee from 2004 – 2007, during which time he racked up numerous awards and honors from the SEC and across college football.

In the years since his professional football career, Erik established himself firmly in the Knoxville community and set roots that, along with his football connections, provide a listening experience that is exclusive and exciting for all college football fans. 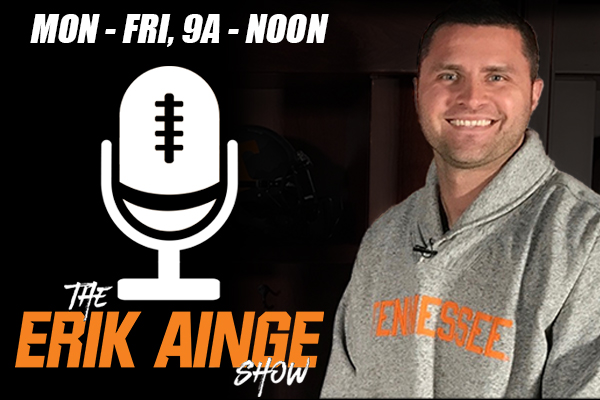 Cainer unravels all that was Monday on Rocky Top.

Cainer and Brian discuss the events from Monday.

Jeremy Pruitt OUT after three seasons.

Fulmer to step down when replacement found

Here are some of the highlights of how our three Cumulus Broadcasting Knoxville radio stations gave back to the community in 2020.