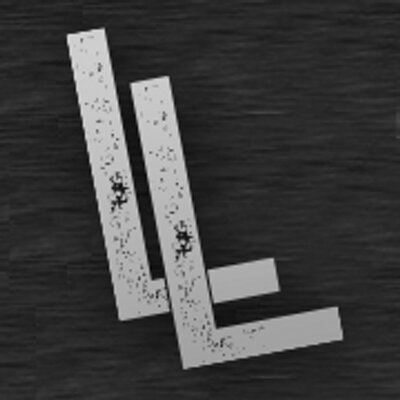 The longest Running NASCAR Show in The South has found a new home as it moves from Saturday’s 10am-12pm on 99.1 The Sports Animal and AM 990, to a podcast that can be found every Tuesday and Friday at 1pm ET on 991TheSportsAnimal.com and all major podcast platforms.

Tune in as the Lead Lap honors its 24 year run on radio in Knoxville and celebrates its 25th season bring Knoxville and East Tennessee the best NASCAR and racing coverage.

Another major change to the show in 2022 is long time host & co-host combo Ron Morton & Chris Corum have stepped away from being a part of the show on a week-to-week basis and turned the show over to Sam who has produced and filled in as a host for the show over the last two seasons. Both Ron & Chris plan to make multiple guest appearances during the season.

About the Lead Lap Crew

Show Host Sam Forman – He produces 99.1 The Sports Animal’s afternoon show, SportsTalk Monday-Friday from 3pm – 7pm. Sam Also produces GolfTalk during the summer and took over as our high school football scoreboard, halftime and wrap up show host for the 2021 season. Sam has been a part of the Lead Lap since 2020, when he took over as the show’s producer and became a larger part of the show in 2021 as he also served as a fill in on air when Ron or Chris would be out. Sam also fills in on Saturday SportsTalk and other weekly shows on The Sports Animal, as well as helping to produce WNML’s coverage of UT Athletics. He is also an avid sports, wildlife and nature photographer, how can often be found in The Great Smoky Mountains National Park or at UT sporting events taking photos. Sam spent part of his time as a student at The University of Tennessee serving as the Sports Director for 90.3FM WUTK’s Sports Department. He is also a part of a long list of WNML intern success stories at out station. Sam, like numerous others before him, he took advantage of his opportunity with hard work and an understanding of the local sports scene to turn that internship into a regular staff position. As far as sports go Sam is a baseball, football, hockey & basketball fan, in addition to all things racing. For more from Sam check out his blog on our website called the Forman Files & follow him on Twitter HERE.

Show Co-Host & Producer Chris Bernard – In addition, to his roles on The Lead Lap Podcast Chris also produces Around The House and More Living on WNML’s sister station WOKI. He is also a fill-in producer on both stations as well as running the board on our other sister station WIVK during UT Football and Men’s Basketball Games. You can also run into him around town, engineering remote broadcasts for WNML and WOKI, and helping with various promotional events for WIVK. He is also a studio engineer and fill-in network producer for the Vol Network. A lifelong, avid fan of motorsport spanning from F1 to endurance, to NASCAR. He is excited to be a part of the new era of the Lead Lap and help to bring you well-produced shows with excellent content every week.

Listen to both editions of The Lead Lap each week by heading to 991TheSportsAnimal.com, your favorite podcast site or anywhere on the free Sports Animal app.

Go back and listen to any or all of our podcast and past season shows below.